Despite compromised credentials leading to a majority of cyberattacks, almost half of IT and cybersecurity leaders say they still store passwords in shared office documents despite nearly all requiring password management and security training of their end users, according to new research from cybersecurity software provider Hitachi ID. The Calgary-based firm’s report found that 46% […] 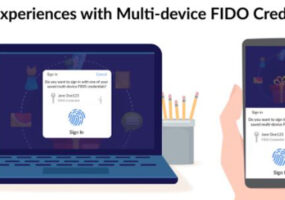 Faster, easier and more secure sign-ins will be available to consumers across leading devices and platforms.

How Microsoft Is Making A Passwordless Working Life Easier 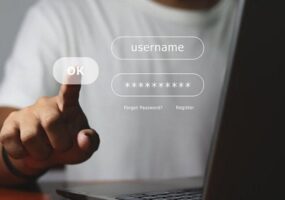 Password Managers Still Have A Place Despite Passwordless Push

With more and more passwords to manage and a business world slow to adapt, password managers can help move towards a passwordless life.

Technology has helped organizations adapt to rapidly changing economic and political situations over the last few years, including when the COVID-19 pandemic forced offices to close. While IT professionals are thankful for new and emerging technologies that help their businesses meet those challenges head on, they come with another set of issues: more passwords to […] 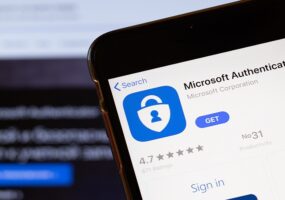 Microsoft has released the availability of a strong password generator in Microsoft Authenticator, giving the authentication tool’s 75 million-plus active users the ability to generate a strong, random password. Microsoft Authenticator currently provides passwordless authentication, push notifications, time-based one-time passwords and security alerts in addition to autofill passwords and other features. While the IT community […] 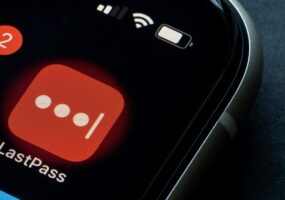 Employees are struggling with too many passwords, which is leading to poor password hygiene and increased cyber risk.

Despite an increased focus on identity and password security, common passwords continue to be vulnerable to attack, Specops report finds. 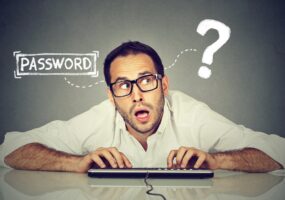 Why You Shouldn’t Save Your Passwords in a Word Doc

Small businesses are continuing to use Word to keep their passwords despite the inherit risk of compromise.

Small businesses are continuing to use Word documents or Excel spreadsheets to keep their passwords despite the inherit risk of compromise. A study by NordPass reveals 3 out of 7 companies admitted it keeps passwords in Word, Excel, or other plain text documents that were not password protected. Before adopting a company-wide password manager, none […]

SpyCloud report finds that 64% of users continue to reuse similar passwords after their credentials were exposed online.