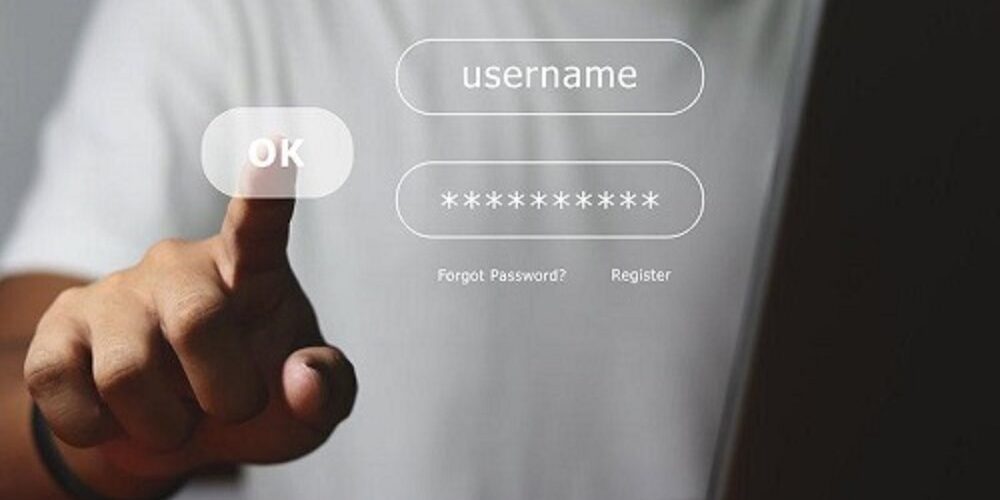 The company’s move is another step towards a passwordless, simple authentication future that it and other technology companies have been preaching for several years. 1Password is a member of the FIDO Alliance, an open industry association dedicated to reducing reliance on passwords, and is now on the alliance’s board, Chief Product Officer Steve Won writes in a blog.

According to the FIDO Alliance, passkeys are a password replacement that provide faster and more secure access to websites and apps across a user’s devices. When a user signs into an app or website, they approve the sign-in with a biometric or PIN that the user has to unlock the device, such as a phone, computer or security key. The app or website uses this mechanism instead of the traditional username and password.

Won says the wider introduction of passkeys is an important step on the path toward a universal password-free sign-in experience.

“As a group, we have to deliver on the promise of making this future accessible to everyone, everywhere, and we see our appointment to the FIDO Alliance board as an important opportunity to strengthen our commitment to the cause,” Won writes.

Although it will take time for websites and services to implement support for passkeys, the company is rolling out an interactive live demo and walkthrough of Passkeys in 1Password. The demo site explains passkeys, their importance to password technology and how the passkey experience will work in 1Password.

According to the website, 1Password says its passkey offering is superior to other platform passkeys. While other passkeys are also WebAuthn-based, the company says its passkeys can support multiple devices and platforms.

1Password isn’t the first to support passkeys, as both Apple and Google have begun rolling out support or beta testing the feature, and password manager Dashlane began integrating passkeys into its service earlier this year, according to The Verge.

“1Password and other industry leaders have pledged to come together through the FIDO Alliance to build the passwordless sign-in experience you deserve,” Won says. “We’re committed to building a world where passwordless authentication works across any platform and device, anywhere in the world. It’s an exciting new frontier, but passwordless only works when everyone works together.”