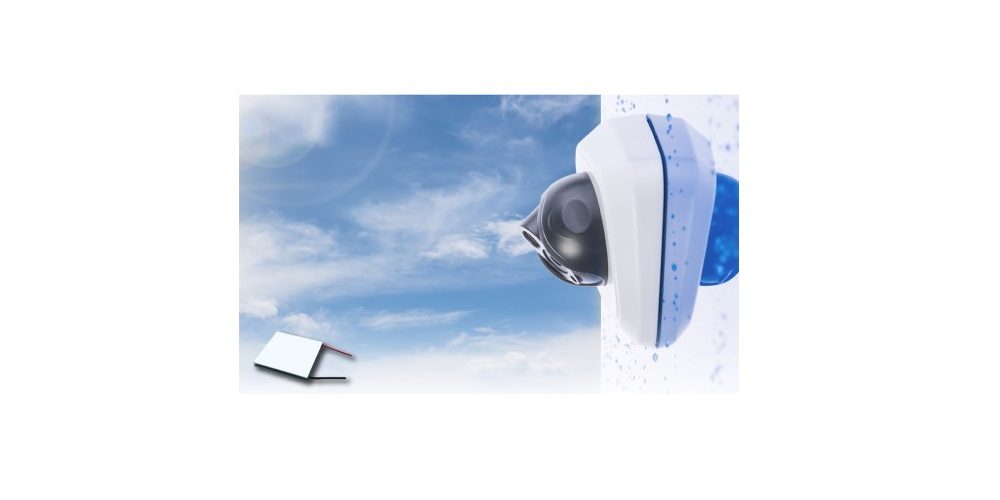 The HiTemp ETX series from Laird are outdoor surveillance camera coolers which are said to be able to survive in temperatures up to 302°F.

Due to solar radiation and increased heat flux density from surrounding electronics, outdoor security cameras can reach temperatures up to 194°F. This may cause performance degradation, loss of image resolution or even system failure, according to the company.

Thermoelectric coolers such as the HiTemp ETX Series are solid-state devices that use the Peltier effect to actively pump heat away from electronic devices requiring cooling.

The new HiTemp ETX Series has a robust construction and is assembled with advanced thermoelectric materials that boosts cooling capacity by up to 10%. It also features a higher insulating barrier compared to standard thermoelectric coolers, achieving a temperature differential of up to 181°F, according to the company.

“This product series uses the latest thermoelectric materials and robust construction to assure long life operation in many critical applications such as imaging in outdoor environments.”

Click here for an example of a real-world application.