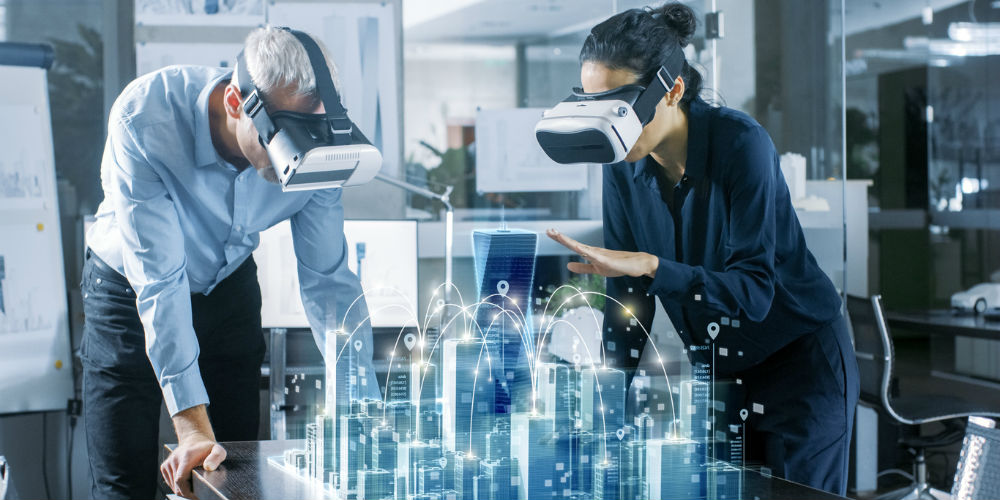 Based on “the memory palace” study, researchers are finding that people who use virtual reality (VR) are able to remember details better, The Next Web says.

In the study, researchers created a virtual castle, and placed pictures of celebrities throughout it; then, one group of participants explored the castle using a VR headset, and another group used a computer and mouse. Participants then took a break, and had to explore the castle again; this time, the pictures were replaced with question marks, and participants had to remember where each previous picture belonged.

Researchers said that VR users did better than the computer users, which follows a trend in the usage of new technology, The Next Web says. Even though VR users appeared to “do better,” this doesn’t mean that VR is a better teaching tool.

What decision makers should keep in mind when it comes to VR:

The Next Web says that the VR users might have been more successful in the study because of the novelty of the technology – it’s newer than a desktop computer. New tech “always give[s] an initial bump in learning outcomes just because it’s new.” As a result, the participants’ interest in the tech might have influenced them to “memorize as many details as possible.” While the novelty of VR shouldn’t be completely ruled out as a motive to purchase it as a better teaching tools, it’s a good idea to keep in mind that novelties do wear off over time.

Additionally, The Next Web says that one of the real challenges of VR is determining where it would be most effective, and where it would be the best teaching platform. So far, there’s no direct solution: “And there’s really only one answer that’s always right: It depends on what you’re teaching. So VR won’t ever be the best tool for every single learning situation because no educational tool can ever claim that honor.” An example of this, The Next Web says, includes areas where “physical location matters,” and “only when a non-virtual version of the location is unavailable,” such as during private investigation training.