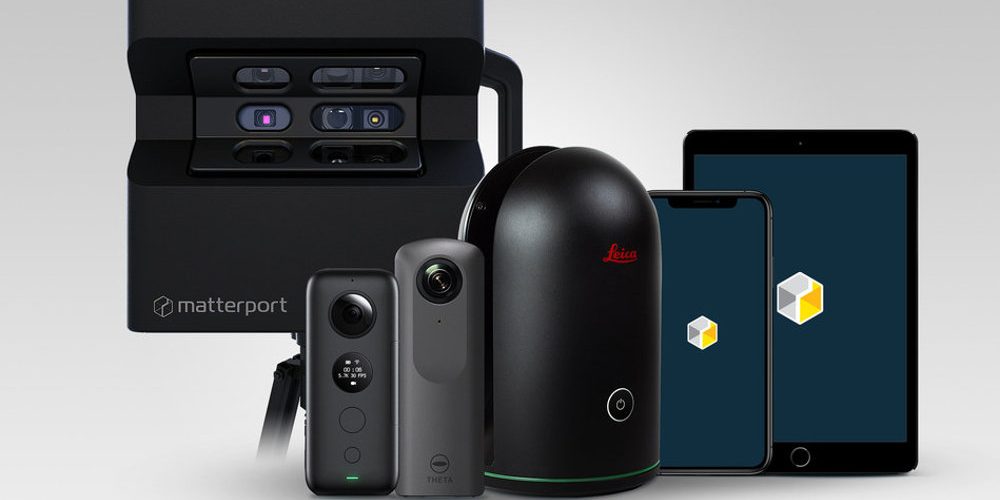 There’s no better way to visualize a space than by viewing a 3D image that’s been captured by a surveillance camera. Matterport is making this possible with the launch of Matterport Cloud 3.0, a subscription-based platform that puts 3D capture in the hands of businesses and individuals worldwide. The company’s new cloud software platform enhances the power of Matterport’s flagship Pro2 camera, and enables new users to transform panoramic and 360-degree imagery from spherical lens cameras into Matterport 3D – fully immersive 3D models.

The new capabilities in 3D capture are made possible by the advancements in Matterport’s AI-powered image-processing technology, known as Cortex. Cortex is trained on Matterport’s world-leading dataset comprising billions of 3D data points, and can construct stunning 3D models from two-dimensional images captured with spherical lens cameras, including Ricoh Theta V and Insta360 ONE X.

This new class of cameras, which start at under $400, provides a low-cost, entry-level solution for the capture, creation and publishing of 3D experiences. Matterport Cloud 3.0 expands Matterport’s ecosystem of professional 3D capture – adding to Matterport’s Pro2 camera line and the Leica Geosystems BLK360 laser scanner – making its revolutionary 3D experiences accessible to a significantly wider market. The new offering is for customers who don’t require the accuracy, performance and image quality of Matterport’s professional products.

“Today marks the beginning of an exciting new chapter for Matterport, our customers, partners and service providers. With Matterport Cloud 3.0 and Cortex, we are taking an important step in our evolution to better serve new and existing customers and partners with more choices to get started and grow with 3D capture,” says RJ Pittman, CEO of Matterport. “The power of our new software platform brings us one step closer to camera ubiquity. The versatility enables us to deliver a compelling entry-level solution for simple, smaller projects, while we continue to innovate and extend our industry-leading Pro2 capture experience for professional users.”

Pro 2 and Pro 2 Lite cameras are available at a discounted price for a limited time in celebration of the major announcements this week.