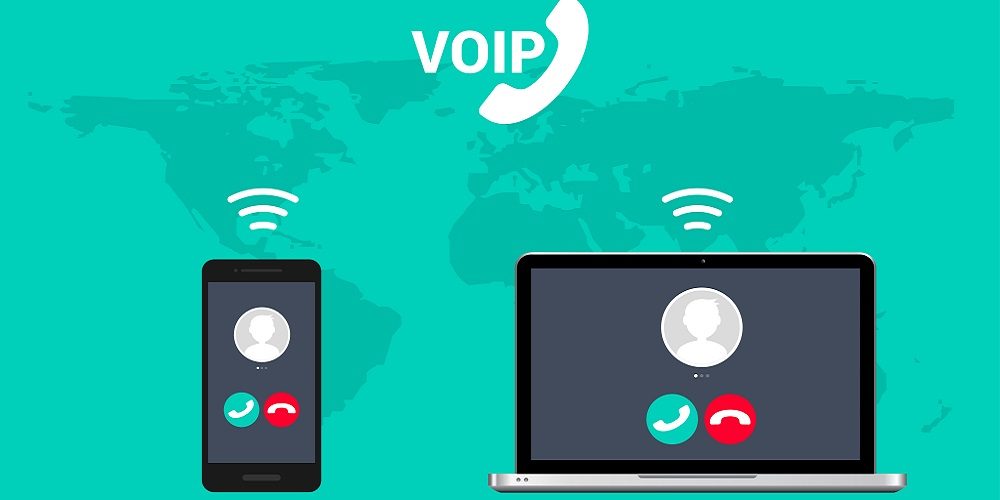 Telephony has been a central part of business technology essentially since phones were invented, allowing organizations to conduct business and connect with others.

However, legacy business phone systems (PBX) are a standalone system, meaning the management, maintenance and upgrading of that system is separate from every other piece of workplace technology today, and that’s in a world where cloud computing and unified communications is taking over organizations’ communication.

A voice-over-IP (VoIP) system packs a load of returns on its investment: it centralizes communications, is scalable, allows organizations to better centralize their communications and provides a phone system for end users regardless of where they are.

“With VoIP, you’re connecting a lot of different systems, software and hardware all together on one network and it all plays nicely together,” Puorro says.

For example, schools can tie several systems into one VoIP system using switches, routers and handsets. Emergency notifications, bells, tones and phones would all live on the same network.

“All of that works in one big ecosystem instead of just buying and maintaining 10 different standalone systems,” Puorro says.

That means the maintenance, support and upgrading is done on just one network and one system, making the job much easier for IT staff.

VoIP is also extremely flexible, so all endpoints – regardless if it’s a physical phone or a soft phone – live on the same network, so users who feel comfortable with a physical phone can get what they want, says Luca Jacobellis, president and chief operating officer of AV and IT provider OnePath.

“Organizations can flex to different business needs all in one system, and without big expensive upgrades and lifts,” Jacobellis says.

But for organizations with large call centers, the cost to outfit customer service agents with physical phones might be too prohibitive. In that case, soft phones and headsets would be the right call to help your organization save money and work more efficiently.

VoIP also allows organizations to deploy mixed, multi-location environments that include an old legacy PBX system in one location and a cloud-based system in another that are both routed through one unified call routing system for all of the normal capabilities of a VoIP system, like recording.

If the power or internet is down in a building, VoIP and soft phones allow employees to either go home or find another place to work – as long as it has a stable and secure Wi-Fi connection, Jacobellis says.

Read Next: The Business Case for VoIP

In 2020 and beyond, there will be a greater emphasis on being able to connect with employees, customers and clients regardless of if they’re in the office or working from home.

If the employee actually wants a physical phone, they can connect to their company’s VoIP system within seconds, Puorro says.

“You can plug into a switch and have full dial capability,” Puorro says.

However, since VoIP is literally an internet-based phone system, all you need is an internet connection for some VoIP systems. Soft phones, a rising feature of unified communications platforms like Microsoft Teams and Zoom, don’t even require any additional hardware.

This takes the hardware cost out of the equation, Jacobellis says.

“With soft phones and apps on cell phones … the biggest cost component could go away if the culture of the business allows it,” Jacobellis says.

Upgrading legacy PBX systems can be prohibitively expensive since there’s a large hardware component in those systems.

According to Puorro, it’s like trying to keep an antique car up and running. Finding hardware and components can be as challenging as finding a service provider to do those expensive upgrades.

“The latest and greatest technology is always very, very easy to fix,” Puorro says. “Keeping things up to date and changing new things out is so much cheaper than trying to keep an old limping PBX system up and running.”