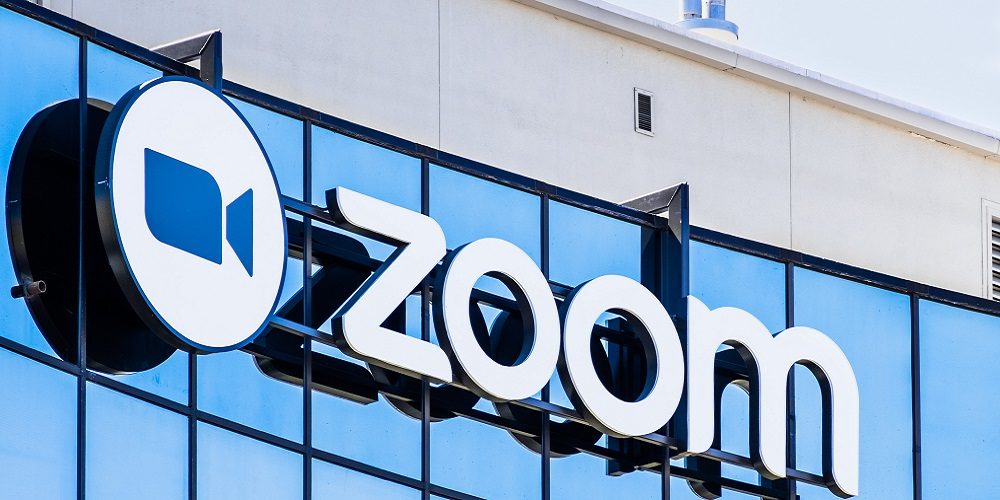 New York City teachers will once again be allowed to use Zoom to connect with their students for remote learning. That’s according to a statement released by the New York City Department of Education on Wednesday, which announced the reversal of the department’s previous ban of the platform.

In early April, the department told teachers to stop using Zoom after it received several reports of security breaches related to the videoconferencing app. At around the same time, the FBI also issued a warning that online classrooms and teleconferencing apps were being hijacked (also called “zoombombing”).

However, in late April, Zoom added new security features. Additionally, the company has been working with the department of education (DOE) to address the safety issues associated with the platform.

“We are pleased to announce that now, following several weeks of collaboration with the company, we are now able to offer Zoom as a safe, secure platform for use across the DOE,” said NYC Department of Education Chancellor Richard A. Carranza in a statement.

Zoom and DOE reached an agreement about data encryption and storage. Settings have also been created so that only DOE participants and specifically invited guests can enter classrooms or meetings.

Additionally, meeting hosts will now have more control over their classrooms and meetings.