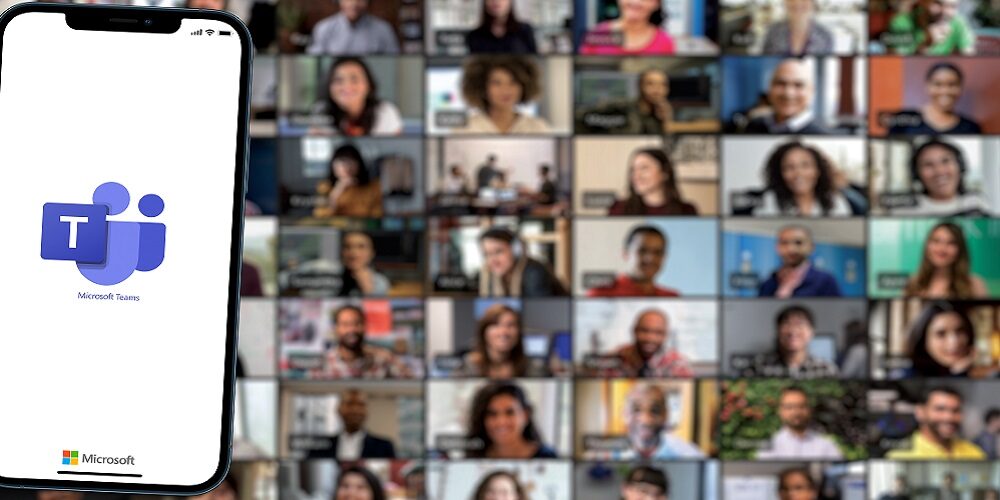 The Teams Rooms capabilities feature front row, a new layout for Teams Rooms designed to enhance hybrid meetings and provide in-room participants with greater context of what is happening across various aspects of the meeting, according to a Tech Community blog.

The feature allows remote attendees to be seen in the room at eye level, and chat and a rostered view of participants with raised hands are brought to the front of the room screen.

Front view will be available in the layout chooser experience on the Teams Rooms console, and it can be set as the default layout or turned off altogether by device administrators.

Front view is available on all Teams Rooms on Windows, single and dual display modes, and across all display sizes, the company says.

Teams Rooms users can also switch between multiple video cameras in rooms with more than one video camera in the space. Admins can select a default camera from the device settings to be used when starting a meeting.

New Cortana features include a mic icon that is replaced with the Cortana avatar to improve usability, and voice activation is now enabled by default for new device installations.

Users can use, “Hey Cortana” to join meetings and other commands, depending on language settings.

In addition to meeting controls and a calling app update, the company announced new device certifications for Microsoft Teams Rooms, including: