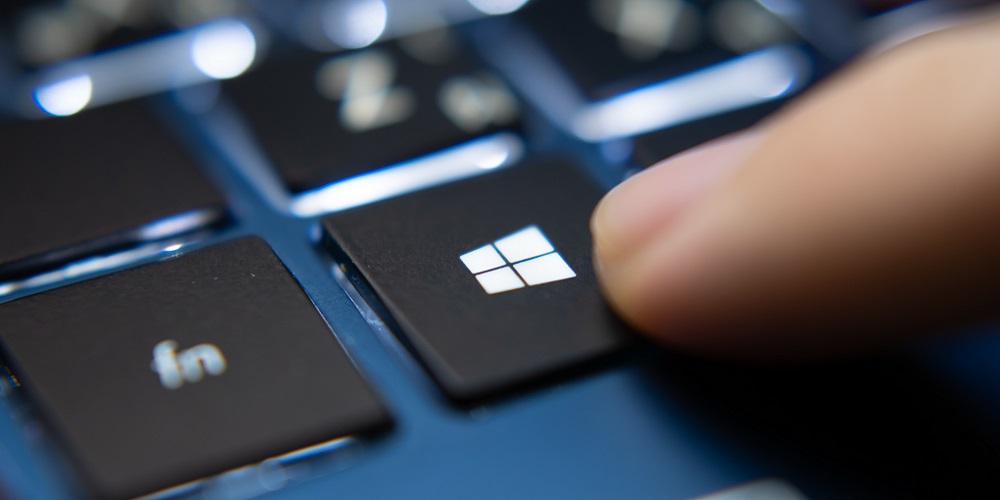 “We are humbled that customers are choosing and loving Windows 10, and there has never been a more important time for a secure, reliable platform that can empower people to create, educate and communicate wherever they are,” he wrote.

The one billion users are across 200 countries, meaning one in every seven people on the planet are using Windows 10.

Microsoft has been pushing Windows 10 on its customers still using older systems, like Windows 7. Support for that operating system ended in January, and Microsoft has been urging those users to upgrade to stay current with patches and avoid cybersecurity vulnerabilities.

Medhi said Microsoft has changed their update schedule to bring more features and security patches multiple times a year. Some of those updates have included new features like the Chromium-based Edge browser and other productivity upgrades.

Despite the platform’s success, Windows 10 has not been without its share of mishaps.

There have been several high-profile security patches issued in recent months, and Microsoft’s reputation for patches and fixes that cause other problems has not quite gone away with Windows 10.

Last week, Microsoft released an emergency update for Windows 10 in response to the leaking of another vulnerability. That came just days after the monthly Patch Tuesday.

The company is typically quick to respond and fix vulnerabilities and bugs, and the platform likely isn’t in danger of losing its popularity.

From pioneering seamless touch and pen experiences, to enabling biometric log-in with Windows Hello, and with experiences like the Your Phone app, enabling Android users to connect their phone to their PC—we strive to meet people where they are.

And this innovation continues, bringing Windows to the cloud to make Windows 10 through Azure and virtual machines available on nearly every platform, from Mac to iOS or even Chromebooks. We will strive to make Windows the most accessible operating system on the planet regardless of where our users are, or what device they are on.

Reaching a billion people with Windows 10 is just the beginning. We will invest in Windows not only within Windows 10 for PCs but also across many other Windows editions, serving diverse customer needs including Windows IoT, Windows 10 Teams edition for Surface Hub, Windows Server, Windows Mixed Reality on HoloLens, Windows 10 in S mode, Windows 10X and more.

We are inspired by the ways you use Windows 10, and we look forward to seeing how you continue to use these billion devices in new and exciting ways to power the world.