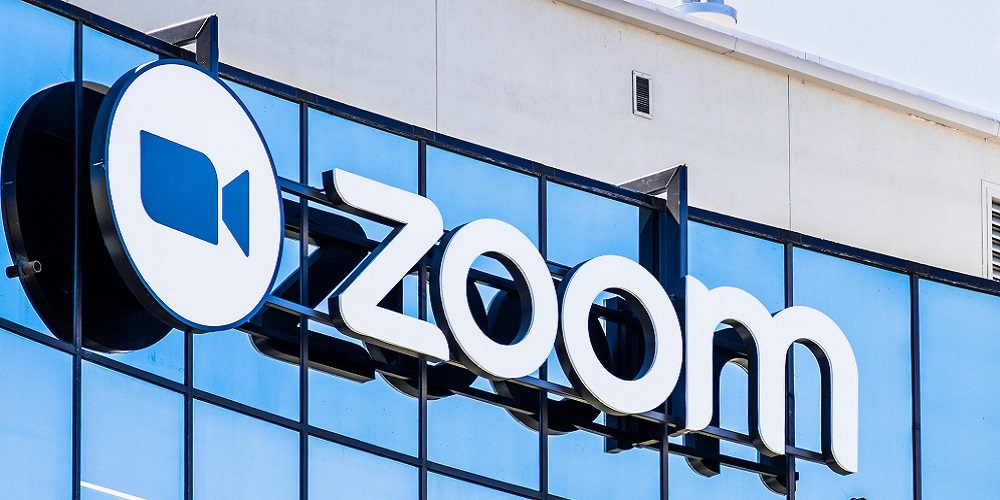 The world of unified communication and collaboration has been thrust into the mainstream thanks to social distancing and public health measures that have forced the closure of many businesses and offices.

Platforms like Zoom have filled that gap of personal meetings quite nicely, and the company has become a household name in the blink of an eye. Now, Zoom is a verb that means connect virtually with any videoconferencing platform.

“I think of Kleenex,” says Laura Padilla, head of global business development and channel at Zoom, in an interview with My TechDecisions about how the company became a major player in the world’s response to COVID-19. “They actually use the brand versus saying the word.”

The demand for the company’s services essentially followed the virus and the path of government-imposed lockdowns and quarantines. Very quickly, Zoom and other similar platforms became our primary method of getting work done and staying connected to colleagues, coworkers, customers and clients.

That’s born out in the numbers, according to Padilla.

“As the whole world experienced, were hit with something extremely unexpected,” Padilla says. “As a result, companies are just trying to figure out how to survive and keep their employees productive and keep their businesses running.

“They were looking at what tools were available to them, and they chose Zoom.”

In just a matter of weeks starting in early March, Zoom’s active daily users ballooned from about 10 million to now about 300 million.

Since Zoom’s architecture is distributed already, the platform is able to support several streams at the same time as well as users on different networks.

On the back end, the company scaled up its partnerships with data centers to get servers up quickly.

“Because of that, we didn’t experience really any disruptions,” Padilla says.

Other platforms like Microsoft Teams, Google Meet, GoToMeeting, WebEx, BlueJeans and others have all in some way improved their services since the coronavirus-induced lockdowns began in march. Zoom is no different.

Essentially all of Zoom’s new features since March have addressed security, and that is no mistake. The company embarked on a 90-day plan on April 1 to address security issues with Zoom that allowed unauthorized meeting participants to disrupt meetings.

There were also questions about how Zoom stores and uses its customer data.

The company also now allows users to select which data center region their meeting data is routed through.

“So what we’re really doing is bringing control to the host and to really, the administration,” Padilla says.

In the platform’s marketplace, Zoom is also enhancing its integrations as it meets the demands of new verticals like telemedicine.

However, the company is not done yet, Padilla says.

Engineers are currently building out end-to-end encryption of which cryptographic design has been released via GitHub. According to Padilla, it would be an industry first.

After those 90 days are over, Zoom will continue to make security and transparency a top priority. However, the company will ramp up its development of other non-security features.

“We have to let our engineers go back to their normal jobs and focus on other stuff too,” Padilla says.

That “other stuff” includes building out the platform’s chat function, increasing the API and SDK set for the platform and marketplace, a global rollout of Zoom phone and bug fixes.

“It’ll be kind of back to business to make sue those other products we have are on the roadmap we had earlier this year,” Padilla says.

This article was originally posted on Jun 16, 2020