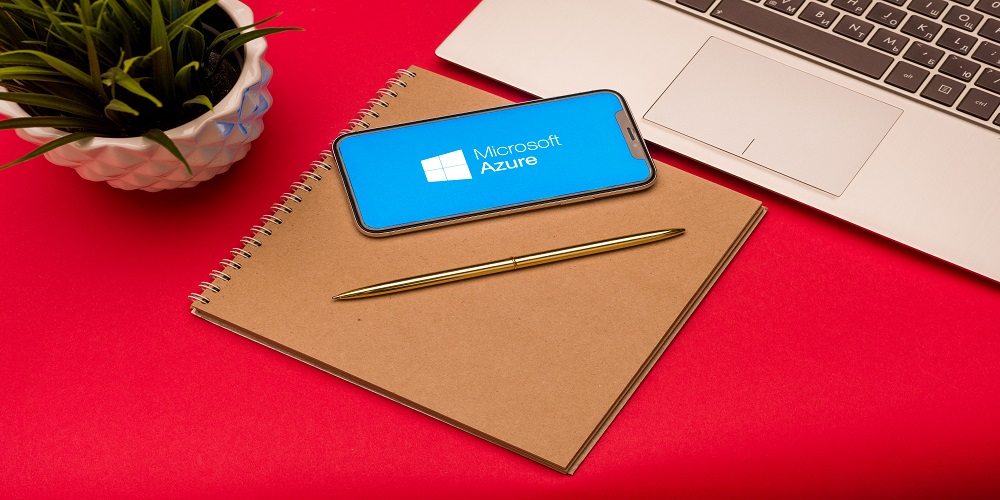 Business communications firm Avaya and tech giant Microsoft have teamed up to offer Avaya’s contact center as a service platform on Azure.

Avaya’s IX-CC platform will be hosted on in Microsoft’s cloud data centers in Abu Dhabi and Dubai, with the service being introduced initially in the Arab Gulf region and expanded to other global regions in the future, the companies announced last week.

The service, which was announced during last week’s GITEX Technology Week, is expected to be made available to customers in early 2020 with voice capabilities followed by omnichannel features later in the year. Both companies are currently working to integrate Avaya’s IX-CC platform with Azure.

“Our partnership with Microsoft allows us to expand our feature-rich applications on a cloud-based microservices architecture and platform – giving our customers the flexibility in deployment they have come to expect from our brand,” said Ahmed Helmy, Avaya’s vice president and chief technical officer.

“They will also have the welcome assurance and flexibility to run their workloads across multiple clouds.”

For Microsoft, the partnership gives the company the opportunity to offer enterprise-grade contact center as a service solutions to businesses of any size through Avaya on the Azure cloud.

“At Microsoft, it is our mission to empower every person and every organization on the planet to achieve more,” said Sherif Tawfik, Microsoft’s executive director of Channel, Alliances, Startups and SMEs. “Every application that makes its home in our intelligent cloud takes us a step more down that road.”

Microsoft and Avaya announced the service at a special event at the 39th GITEX Technology Week.

Globally, the contact cloud-based contact center market was valued at just under $9 billion last year and is expected to reach about $33.3 million by 2024, according to market research firm Mordor Intelligence.