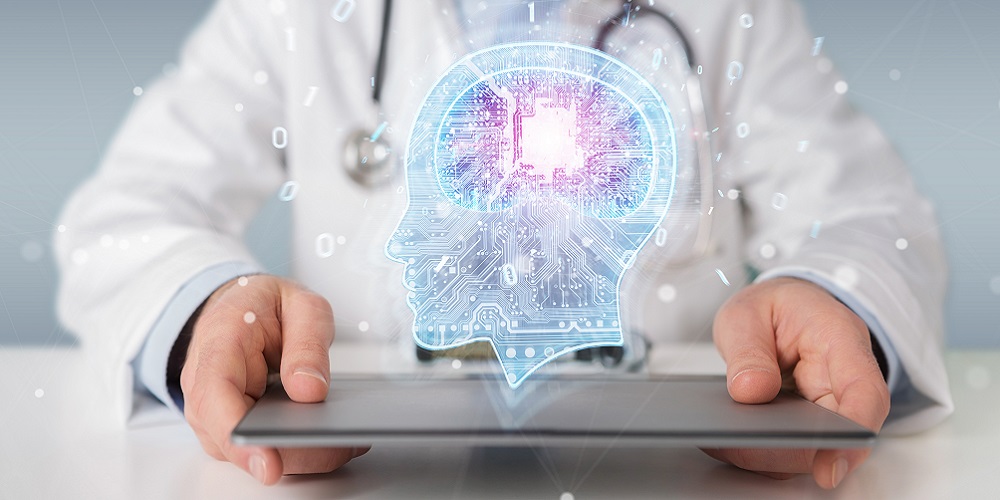 In a new scientific paper, Google says its artificial intelligence system is effective at diagnosing breast cancer, and in some cases, outperforms human doctors.

According to the study, published in scientific journal Nature this week, researchers from Google, Imperial College London and other research institutions found that Google DeepMind’s AI system can reduce false positives by nearly 6% and false negatives by more than 9%.

The paper noted that an independent study of six radiologists found that the AI system outperformed all of the human readers.

Per the paper, an algorithm was trained on 29,000 images from breast cancer screenings of women in the U.S. and U.K., and those results were compared against the performance of radiology experts from both countries.

Use of mammography technology is widespread, but interpretation of those images remains challenging, the study’s authors wrote.

False positives can lead to patient anxiety, unnecessary follow-up visits and invasive diagnostic procedures. When cancers are missed, they may not be identified until it’s too late.

“AI may be uniquely poised to help with this challenge,” the authors wrote.

The AI system can be used to reduce the workload involved in the U.K. diagnosis prosses by combining human and machine results that can save 88% of the effort of a second reading of a mammography scan, the study said.

“As a shortage of mammography professionals threatens the availability and adequacy of breast-screening services around the world the scalability of AI could improve access to high-quality care for all,” the researchers wrote.

Read Next: Synthesized Voices Created with a Little Help from Amazon AI

The Google DeepMind study adds to the growing acceptance of artificial intelligence in radiology and other medical settings.

According to Business Insider, the U.S. Food and Drug Administration has approved more AI algorithms for radiology between 2017 and 2018 than for any other uses.

GE was approved for its AI-powered portable X-ray that can reduce the time needed to diagnose a collapsed lung from nine hours to just 15 minutes.

Business Insider also cited a 2018 study from Stanford that tested an algorithm for radiology and found it capable of performing as well or better than a team of three radiologists.