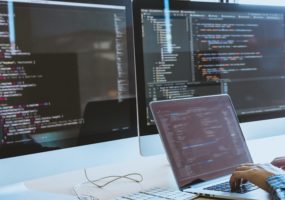 These Are the Most Popular Programming Languages in 2021

You don’t want end users complaining about difficult user interfaces when you install new technology systems. A number of programming languages exist which might be able to help your team with future deployments and product developments. According to a recent TechAcute Report, tech analyst firm RedMonk recently completed their programming language research and have published a […] 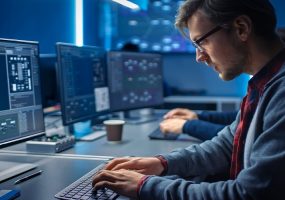 Unemployment Checks Held Up Due to Outdated Coding Language

The Verge has reported that at least twelve states have unemployment software running on COBOL, a decades old coding language. 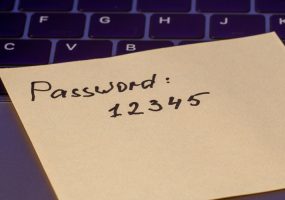 Misconfiguration is the Most Common Cause of Healthcare System Breaches

Security breaches often bring to mind malicious attackers hacking into computer systems… But major healthcare system breaches have shown vulns are more often the result of system misconfiguration. While such breaches cause significant reputational damages, HIPAA fines can add insult to injury, with the healthcare sector average fine of $6.45 million, leading all other sectors. This creates […] 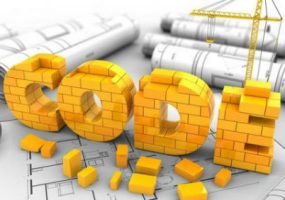 When Learning to Code Isn’t Helpful

To push people to jobs of the future, politicians tell workers to learn how to code. But for some, it’s not that easy.

How Python Plans to Stay Relevant

Python revolutionized the world of programming language, but how will it remain a coding frontrunner? 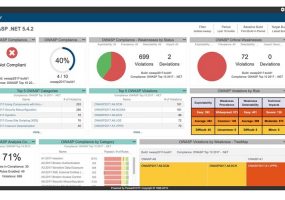 How to Design HMI for Mobile Devices

When designing a human-machine interface (HMI) for mobile devices, follow these best practices to save time and money.

For AV industry insider and software developer David Glassman, the path to AV control system programming was atypical yet full of learning opportunities.