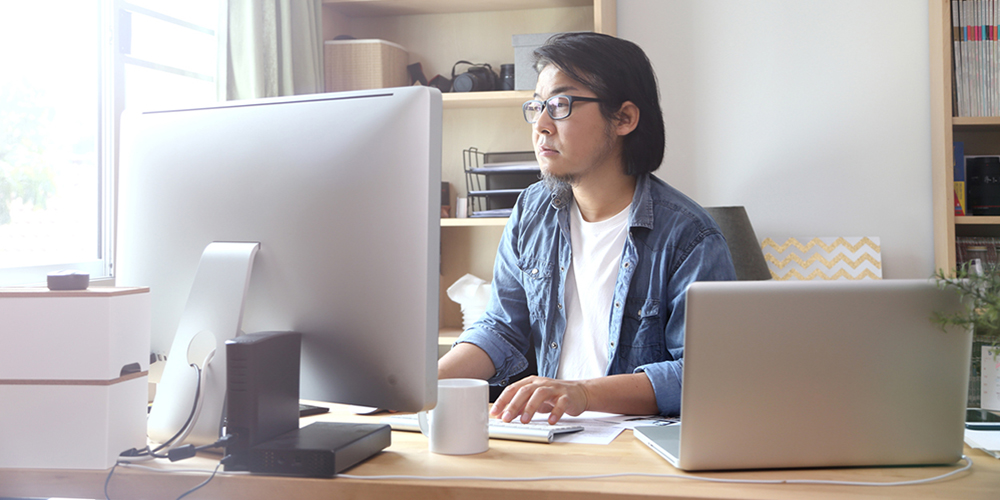 In 1994, Barry Warsaw and about 20 other programmers got together and brainstormed ideas for a user-friendly, versatile coding language that would work for both professionals and amateurs. The result was Python, which is now the most popular programming language, used by millions worldwide and adding more each day. 25 years later, the language powers Netflix’s streaming capabilities and aiding in NASA’s space exploration efforts.

But even the most innovative inventions must grow and change to stay relevant in their market. For instance, BeeWare co-founder Russell Keith-Magee warned at this year’s Python Language Summit that the programming language faces an “existential risk” if the company doesn’t improve support for mobile and new web platforms.

“Phones and tablets are achieving market penetration that desktops and laptops have never seen, and yet as a community, we don’t have a story about how you can use Python on these devices,” said Keith-Magee. “So what happens to Python when laptops are niche devices?”

He cited Python’s consistent crashing on mobile and web platforms, the cumbersome nature of Python apps, the extra effort required to get the asyncio library to work when writing GUI code on Android, Windows, and the web, and the incompatibility that exists between Python interpreters and many modules in the standard library.

Keith-Magee didn’t just have criticisms—he also had ideas. The BeeWare project seeks to allow one written Python application to run anywhere, rather than just a standard x86 PCs.

Warsaw recognized the validity of Keith-Magee’s points, speaking to ambitions of his own to make Python more mobile-friendly. He would like users to be able to download an iPhone or Android app and “never even know it was written in Python.”

He also wants Python to get better at spreading tasks across multiple processor cores inside modern chips, which continue to develop and change. He is particularly excited by the sub-interpreter work of Eric Snow, who could potentially help Python run code concurrently. “What I would really like to see is more work on being able to take advantage of multiple cores,” he says.