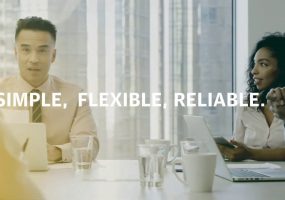 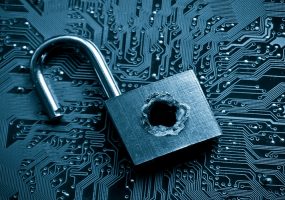 IBM says in a study that the cost of lost business after a breach for US organizations is $4.2 million. It is evident, then, that the organizations involved in the 5 biggest data breaches in 2019 thus far will likely suffer a considerable economic blow.   But if you read this data breaches list thinking, “these are mega-companies; the risk of a data […]

Ensuring Your Storage and Backup Plan and Technology is Secure

The BDR solution from Continuum will put basic data protection services in an affordable spot for SMBs with limited budgets and achievable needs.

Aimed at consumers but equipped with functionality likely to appear in business-focused Acronis backup products in the future, the new release utilizes machine learning to detect and halt ransomware attacks before they can begin corrupting data.

Users of Barracuda Backup appliances who wish to store protected data offsite can now choose between Amazon’s S3 service or Barracuda’s own cloud.

Is Your Organization Properly Prepared for Disaster Recovery?

No one thinks disaster will strike until it happens. An IT Provider explains several steps in preparing your organization for disaster recovery.

The acquisition is the first step in what Arcserve describes as a 12-month process to build the industry’s first “disaster avoidance” solution for mid-market companies with both hybrid cloud and cloud-only deployment options.