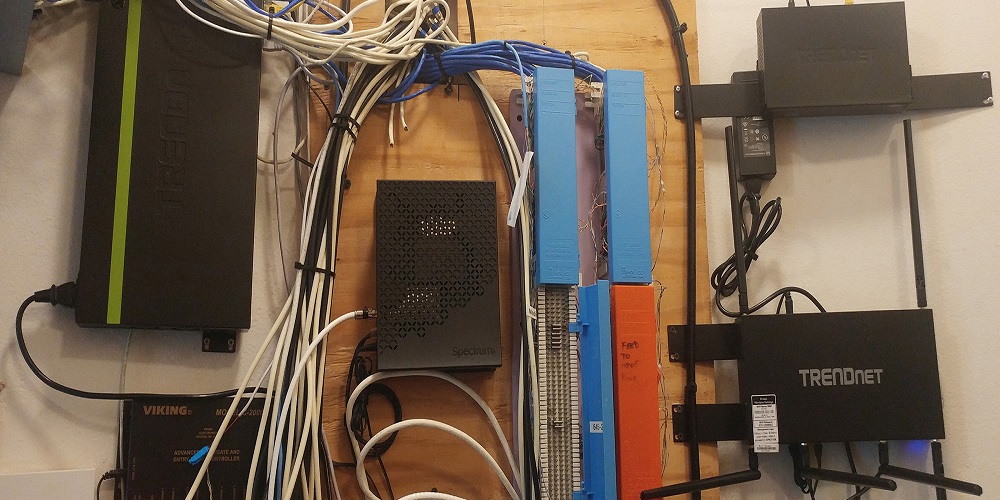 Vick Houston’s Companies was hired by the Newport Beach Vineyard and Winery to repair and upgrade their aging network. The install was unique because the owners of the winery also lived on the property, so this installation was both a commercial and residential wireless network solution.

The initial contact with the owner was at his home at the winery. He was making an attempt to fix his wireless system on his own. He went out and bought TP-Link products, but the DIY project didn’t go as successful as he had hoped.

When discussing the new client’s needs, he needed Gigabit network/Internet speeds. Spectrum was the service provider, and it could perform at 940Mbps.

It took some time, a lot of investigating, and a site survey, but Vick Houston was able to find a solution with wireless. Once the client’s home network and access to the Internet were successfully deployed, the client had us expand the project into the winery offices and the wine cave.

The whole project proved to be a bit more challenging due to the infrastructure of the buildings (glass, metal, concrete).

The Wireless Network Solution from TRENDnet

Vick Houston used TRENDnet’s networking solutions: wireless business routers (one for the office, one for the home), PoE switches, indoor APs with a hardware controller, and outdoor APs to connect the commercial building and the residential building together.

Because the buildings were made of glass, steel, and concrete, each AP was placed where it would have the least amount of inference and obstructions. Using PoE also helped avoid calling an electrician.

Scalability was very important to the client, so higher port count switches were used even though not required.

Throughout both the home and the office building, TRENDnet’s TEW-825DAP wireless access points were installed. To make the installation process much easier, the integrator used the TEW-WLC100P LAN controller with the indoor access points.

Without it, each AP would need to be set up individually. The LAN controller centralized the process. It’ll also help with future management for any firmware upgrades or admin changes. 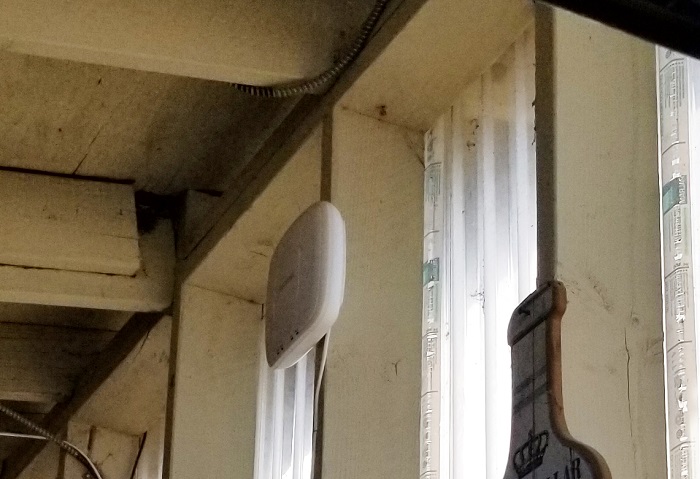 To make things easier Vick Houston used one of TRENDnet’s preconfigured outdoor bridge kits. With the kit, the APs work right out of the box. There are really no configurations needed at all before you need to mount them.

The client said he has never seen these kinds of speeds on his network before. The bridge kit is delivering about 800Mbps. The point to point system for delivery of extremely fast internet saved us the cost of running wire.

The client is very pleased and has plans to have Vick Houston back for future property expansions, including the new home they are building. We’ve also already been referred by him to family/friends. We are starting on a project already for one of his referrals.

This was a one solution provider project. TRENDnet was chosen because of price point and quality. Before deploying any equipment, Vick Houston pretests it back at the shop through rigorous testing. TRENDnet’s products passed all testing without issue.

Vick Houston is also very familiar with the large backbone of solid gigabit switches, so were already familiar with the brand. In addition, the integrator is part of their partner program which allowed access to pre-sales and level 3 tech support, which did come in handy.