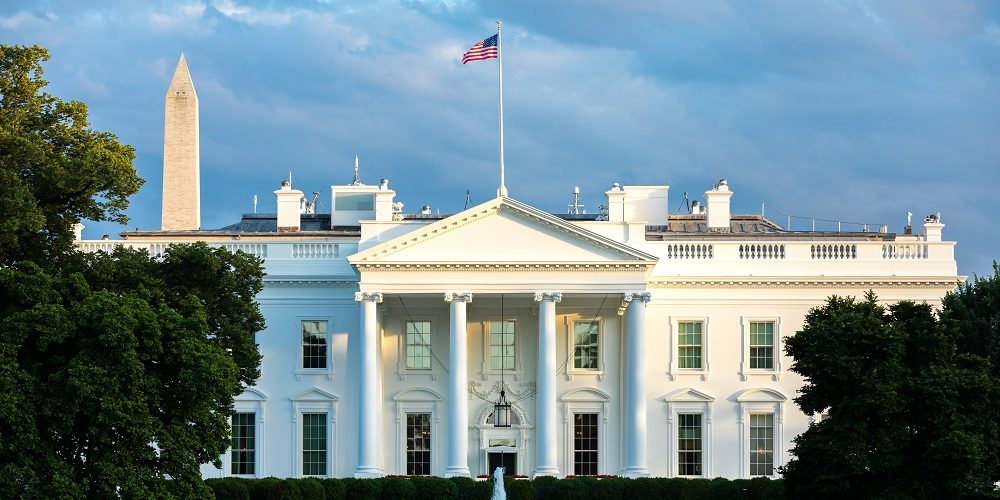 There have been many recent questions about the legitimacy of the election results, primarily coming from the outgoing Donald Trump administration and its followers. But thus far, no credible evidence of election fraud has surfaced, and YouTube is taking a major step towards halting the spread of election misinformation.

The company released a statement saying it will remove any uploaded video that “misleads people by alleging that widespread fraud or errors changed the outcome of the 2020 US Presidential election,” according to the announcement.

YouTube said it had allowed “controversial views on the outcome or process of counting votes of a current election as election officials have worked to finalize counts.” But Trump’s challenges have been thrown of out court, and the video platform says the issue is therefore no longer debatable.

Discussion of election controversies won’t be completely forbidden, however. YouTube allows “educational, documentary, scientific, or artistic” videos to discuss content that would otherwise be banned.

To fall under this exception, it must be “clear to the viewer that the creator’s aim is not to promote or support the content that violates our policies.” In other words, a video can discuss claims of election fraud only if it’s clear that the video isn’t endorsing those theories.

While I don’t think any social media platform should outright censor views without serious contemplation, I do personally think these large platforms have to recognize that they are just that: platforms. They have power simply by being extant, providing a way for conspiracy theories and much more harmful retellings of modern events to go viral.

While freedom of speech remains important, the effects of social media must also be taken into account. Otherwise, technology will fuel the continued separation of a people who cannot agree on facts, a situation due in part to widespread claims of falsities made on social media platforms.

Twitter, while certainly not free of criticism, has tried to balance this issue by putting a label to every tweet outgoing president Trump has made regarding election fraud. Perhaps this move from YouTube will be similarly effective.