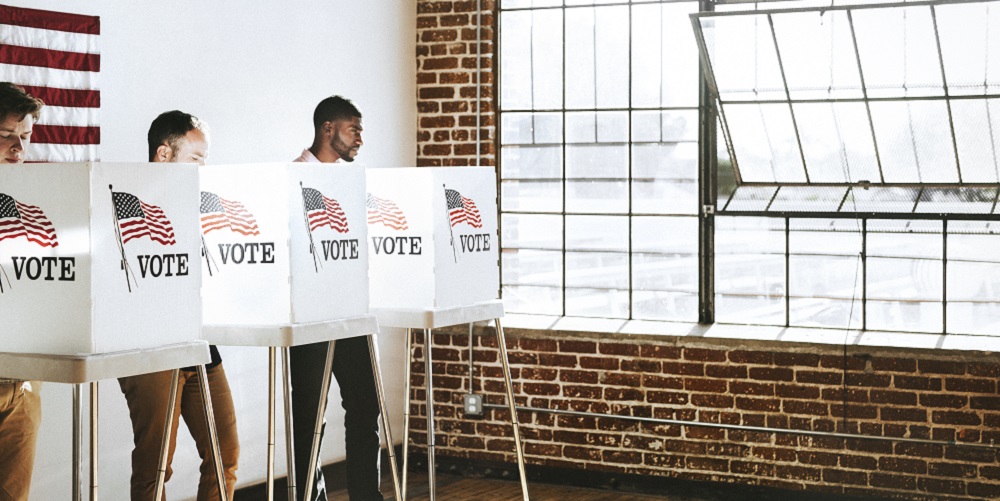 Top U.C. cybersecurity officials have refuted President Donald Trump’s claims of a fraudulent election in a joint statement, calling the election “the most secure in American history.”

The Nov. 3 election – which dragged on for several days until former Vice President Joe Biden was declared the winter by media organizations – was thought to be the target of hacking attempts by nation states and other bad actors, but no such widespread intrusion took place, according to a joint statement of the Elections Infrastructure Government Coordinating Council that includes top cybersecurity officials at the Department of Homeland Security.

That also includes the DHS’ Cybersecurity and Infrastructure Security Agency, which has been actively dispelling rumors of voter fraud and election hacking, apparently at odds with what Trump and his supporters have been alleging.

The November 3rd election was the most secure in American history. Right now, across the country, election officials are reviewing and double checking the entire election process prior to finalizing the result.

The statement went on to say that there are paper records of each vote to allow states to go back and count each ballot in the event of a recount.

Officials also appeared to refute Trump’s latest claim that Dominion Voting Systems – a major supplier of electronic voting machines – deleted votes for himself and moved his votes to Biden.

Read Next: CISA: No US Election Security Incidents So Far

“There is no evidence that any voting system deleted or lost votes, changed votes, or was in any way compromised,” read the statement, which was in bold on the agency’s website.

Other security measures were in place, like pre-election testing and state and federal certifications of voting equipment.

“While we know there are many unfounded claims and opportunities for misinformation about the process of our elections, we can assure you we have the utmost confidence in the security and integrity of our elections, and you should too. When you have questions, turn to elections officials as trusted voices as they administer elections.”

The statement comes amid reports that CISA Director Chris Krebs expects to be fired, in part for posting content on CISA’s channels that debunks election-related information, according to Politico.

According to his profile on CISA’s website, Krebs joined DHS in March 2017 after working for Microsoft’s U.S. Government Affairs team as the Director for Cybersecurity Policy. Before that, he was an advisor to industry, federal, state and local customers on cybersecurity and risk management issues.