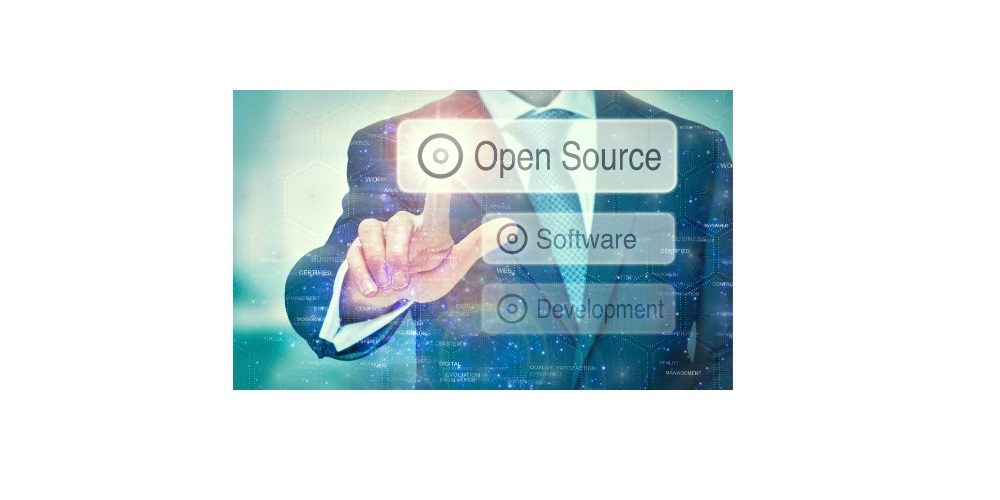 The move is said to streamline administrative and collaborative processes while also leveraging the collective ingenuity of the global developer community.

The use of GitHub, an online open source development platform, will allow for easier contribution and collaboration on ONVIF specifications by applying state-of-the-art software development tools to specification engineering, according to ONVIF.

This will enable software engineers and developers from security, IoT, artificial intelligence (AI), Cloud services and other industries to contribute new ideas and proposals, spurring greater feature interoperability and new interface specifications that will help ONVIF continue to contribute to these industries.

Other important aspects of the organization, such as the development of ONVIF profiles and test tools, the conformant product submission process, the activities of the ONVIF committees and working groups, and membership and governance structure remain unchanged.

“The data that powers our businesses and homes relies on feature-rich and standardized pathways of communications for interoperability, and ONVIF will continue to evolve to provide those pathways,” says Per Björkdahl, chairman of the ONVIF Steering Committee.

The source files of ONVIF specification-related documents, including schema files, which describe the XML framework of specific ONVIF features and functions, will be available on GitHub.

The ONVIF technical committee will continue to govern the integration of new technical proposals and, once approved according to the ONVIF Rules of Membership, these will be published on the organization’s website.

Related: 12 Advanced Commercial Surveillance Cameras for Your Business or Org

All contributors are required to sign a contributor license agreement, and any changes that are ultimately accepted by the technical committee will be licensed to ONVIF.

While profile development will not be a part of the open source strategy, ONVIF says it widely expects that specification contributions realized via open source will support the development of future profiles.