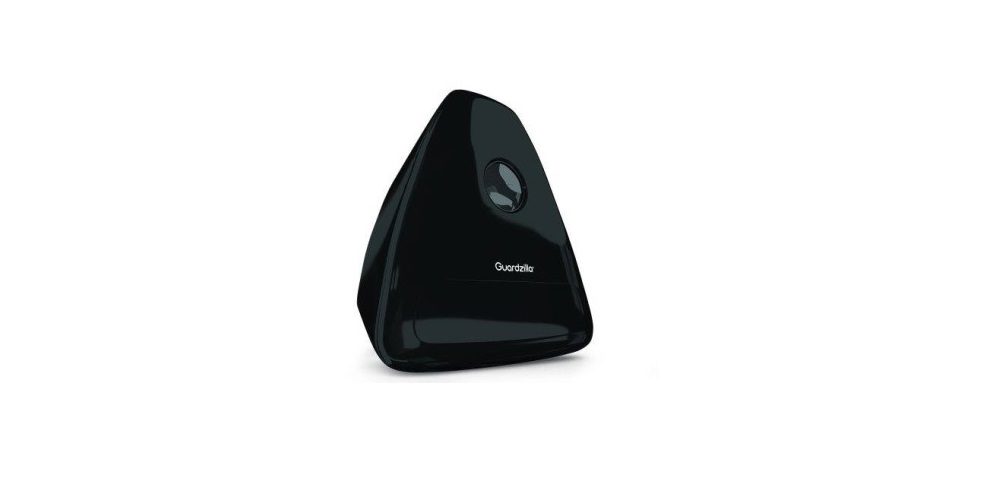 There are far, far too many defunct DIY security companies and products. Guardzilla is the latest.

The company, which offered a lineup of DIY security cameras with a live 360° view, appears to have gone out of business.

Guardzilla’s homepage is now blank except for a message that reads, “We deeply regret that these troubling times have caused us to close our doors. We are sorry for any inconvenience this has caused, as we will be unable to continue support for the Guardzilla product line.”

The company has had various vulnerabilities of its products disclosed over the past several years.

In 2018, the company apparently ignored warnings from a cybersecurity researcher that its indoor wireless security system “contains a set of hardcoded keys that can be easily extracted, because the device’s firmware was protected by a root password encrypted by a decade-old algorithm that’s nowadays easily crackable.”

That meant anyone could have used those keys to log in and gain full access to the company’s Cloud storage, as well as customer data uploaded from the device.

Researchers tried to contact the company about the vulnerability for months before hearing back. Guardzilla’s response? It claimed to have never received any correspondence over the issue.

Most recently, Consumer Reports discovered two security flaws in the Guardzilla GZ360 camera. One could allow a hacker to add additional emails to an account for the camera in the Guardzilla Android app without notifying the primary user.

Now all that is left is the aforementioned statement on the Guardzilla website.

What About the Customers?

Consumer Reports says the Guardzilla servers continued working intermittently until mid-June but now appear to be completely shut down.

“I noticed something was wrong about a week and a half before they actually posted that message on their website,” user Nick Fletcher told Consumer Reports. “My girlfriend and I both got kicked out of the app and could not sign back in to see the cameras. I emailed Support and never heard back.”

Posts on its Facebook page, which hasn’t been updated in two years, are littered with comments from customers asking why their cameras no longer work.

Perhaps the most disturbing part of this story is the fact that the product is still for sale at retailers such as Bed Bath & Beyond, Amazon, Newegg and more.

What happens if an uninformed customer were to purchase one of these devices? They would unknowingly be stuck with a very expensive paperweight.

Read Next: These Awful Security Camera Systems Aren’t Monitoring ANYTHING

This is a major example of the potential dangers of DIY. When you forgo an established, well-known integrator or manufacturer, you risk this type of scenario.

Of course not all DIY technology is bad. There are plenty of reputable solutions out there that security professionals can utilize and offer — they just need to keep themselves and customers up-to-date.

By forking over tons of money for flashy, “innovative” DIY security products, consumers believe they are getting a reliable piece of technology.

However, the reality is there is a chance that at some point down the road that device will end up nothing more than a reminder of a regrettable decision.