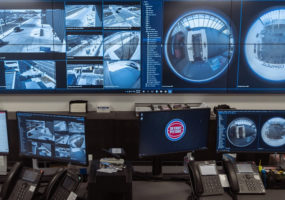 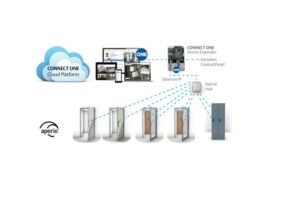 Slack is upgrading the communication and collaboration app’s security features including Slack Connect, a new feature that the company says will allow for faster communication, stronger relationships and improved security. Slack Connect, which the company calls “a more secure and productive way for organizations to communicate wit each other,” gives admins the ability to maintain […] 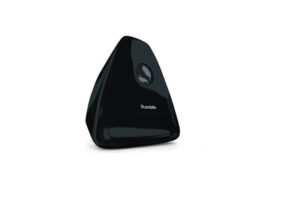 The Death of Guardzilla Suggests DIY Security is Still Too Risky

There are far, far too many defunct DIY security companies and products. Guardzilla is the latest. The company, which offered a lineup of DIY security cameras with a live 360° view, appears to have gone out of business. Guardzilla’s homepage is now blank except for a message that reads, “We deeply regret that these troubling times have […]

Viking Electronics introduces PB-3-IP, a new VoIP emergency panic button. The panic button is designed to mount under a desk or a countertop and enables a user to make a silent emergency call, according to the company. The button’s blue LED will light when pressed, indicating an emergency call is in process. A built-in auto dialer will […] 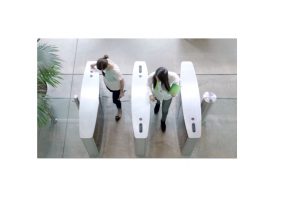 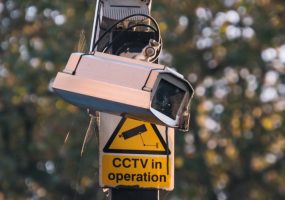 Physical security might be a topic that, for a modern IT Director, CIO, or anyone making technology calls at a company or org, may fall by the wayside more easily than they’d care to admit. After all, who has time to worry about security camera systems when so many threats are digital nowadays? But then again, people’s […]