Google’s cloud security team has announced the general availability of the company’s new zero trust product offering BeyondCorp Enterprise that extends and replaces BeyondCorp Remote Access. According to Google, this release is in response to global cybersecurity incidents that are forcing companies to rethink their security plans as attackers become more sophisticated and skillful. In […]

SolarWinds CEO Sudhakar Ramakrishna lays out attack timeline and says this should be a wake up call for the tech industry to share attack information.

Microsoft found malicious SolarWinds applications in its environment that were removed - no evidence yet that attackers used their tools. 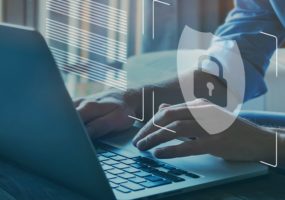 What IT Leaders Need To Do To Secure Their Remote Workforce

Remote work will continue for some time, as will the inherent cybersecurity issues that come with it. IT leaders need to act now and prepare for the future.

Millions of workers have been operating out of their homes since the spring, and many will continue to do so at least part time even after the COVID-19 pandemic is over and officials deem it safe to return to the office. However, that rapid dispersion of the workforce largely didn’t account for cybersecurity, and IT […] 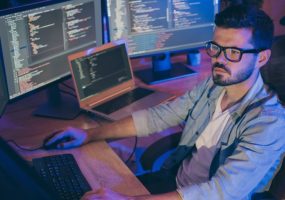 Cybersecurity association (ISC)² in a new report says although the global cybersecurity workforce grew in 2020, it needs to grow 89% to fill the talent gap. 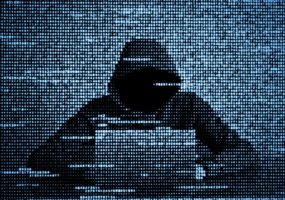 Cybersecurity experts say a hacking group suspected to be an Iranian state-sponsored entity is selling access to compromised corporate networks.

Cybersecurity experts say a hacking group suspected to be an Iranian state-sponsored entity is selling access to compromised organization networks. The group, code named Pioneer Kitten, has been active since at least 2017 and is focused on gaining and maintaining access to entities possessing sensitive information of likely intelligence interest to the Iranian government,” cybersecurity […]

Hackers from outside the United States compromised University of Kentucky computer networks to mine cryptocurrency in large malware attack.

The largest university system in Kentucky recently rebooted its networks after dealing with a large-scale malware attack for a month. Officials say it was the worst in the school’s history. According to officials, the three-hour campus-wide network outage at the University of Kentucky (UK) and UK Healthcare was successful at “mitigating the existing cyber threat,” […] 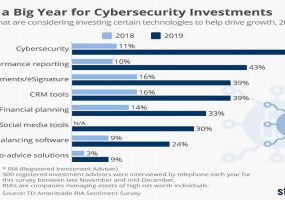 Do you still trust the "Trust but Verify" model of cyber security? These companies don't, and neither should you, says a "Zero Trust Security" proponent.

Gone are the days of “Trust but Verify,” the framework made obsolete by an increasingly-malicious digital threatscape, says cloud columnist Louis Columbus in this Forbes article. Now, he says, it’s all about “Zero Trust Security,” something that emphasizes a “never trust, always verify, enforce least privilege” approach to cybersecurity. In his article, Columbus exemplifies ten cybersecurity […]

Ransomware hackers are targeting schools with weak cybersecurity, threatening to release sensitive student information unless a ransom is paid.

Ransomware hackers are targeting schools with weak cybersecurity, threatening to release sensitive student information unless a ransom is paid.

How Does Fileless Ransomware Work?

Fileless ransomware uses a clever bit of trickery to get around antivirus programs. Here’s how it works.

Fileless ransomware uses a clever bit of trickery to get around antivirus programs. Here’s how it works.