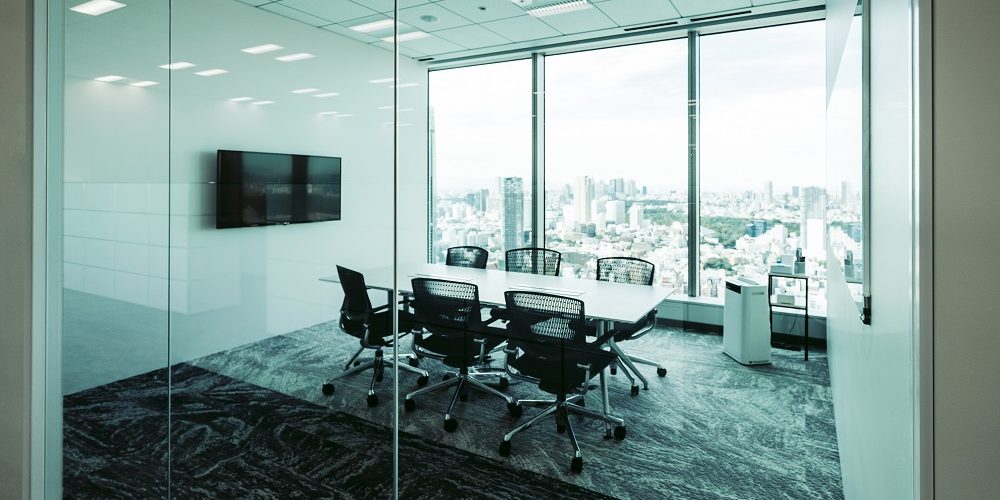 The new hardware options builds on GoToRoom, which LogMeIn launched in March 2019 on a Room-as-a-Service model (RaaS). The new hardware packages are the largest expansion of the program, bringing the number of hardware kits up to 10. All bundles will be available for purchase via the RaaS model, which offers end users the ability to pay for the equipment and service at a monthly rate rather than a large upfront cost.

The kits –which include a full equipment warranty for the length of the contract – start at $99 per month plus the cost of a GoToRoom license. Customers will own the equipment at the end of the term.

Other improvements include a new user interface and other features like dark mode, sleep more, new meeting room controls, meeting lock and more.

In a statement, Mark Strassman, LogMeIn’s senior vice president and general manager of UCC, said the new solutions can be used in an executive’s home office or to create more video-enabled spaces in the office to comply with social distancing policies.

“As companies around the globe embrace this new work-from-anywhere mentality, our GoToRoom systems are incredibly easy to deploy in just a matter of minutes, available with our popular Room-as-a-Service payment option for all kits and regions, and designed to support a variety of needs and sizes of conference rooms with best-in-class hardware partners and a simple and affordable, but powerful updated user experience,” Strassman said.