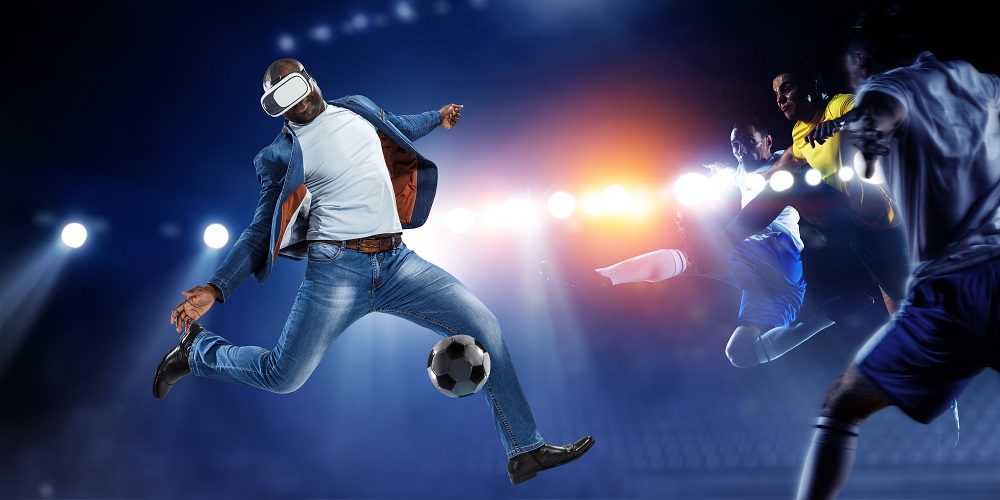 In the past, these technologies were previously reserved for pre-recorded VTs, but now many production companies are using them in a live environment.

In particular, live sport broadcasts has been one segment that has adopted these technologies more willingly due to the fast-paced nature of these television events.

In the past, presenters would be limited to green screen technology to present game results, player stats and match updates. Now they are able to use AR to deliver pitch-side interviews and animated player stats and data, ensuring that content is as engaging and informative as possible.

While a number of technological advancements in many industries remain beneath the surface, the evolution within live sports broadcasting is apparent to see.

For example, BBC’s Match of the Day is perhaps one of the most well-known English live sports broadcasting that utilizes the latest technologies.

The program has been dabbling with AR technology for a couple of years but at last year’s World Cup in Moscow the BBC increased its investments in the technology presenting live from Moscow’s Red Square.

Related: Industrial VR and AR Applications That Are Reshaping Our Efficiency

In addition to using AR and 3D graphics to present match updates, results and player stats, the broadcaster was also able to use the technology to hide away cameramen, equipment and wiring using innovative virtual reality technology.

In the past moving from one part of the studio to another would often reveal a clutter of cabling and cameraman standing around. However, with the use of VR technology, the BBC was able to make the studio appear empty; creating a fully immersive viewing experience.

Additionally, this Summer, the BBC expanded its use of this technology to cover the Wimbledon tennis tournament; using AR graphics including life-size cut-outs of players and a virtual window with a 3D render of a tennis court presenting match data laid out on the court surface.

Many broadcasters are increasingly using these technologies to allow for more compelling storytelling whilst giving presenters the tools needed to better engage with viewers.

Delivering on the promise of live sports broadcasting VR

As the BBC and other broadcasters continue to invest in their use of AR and VR for their live programs, we can expect to see further developments in this space. 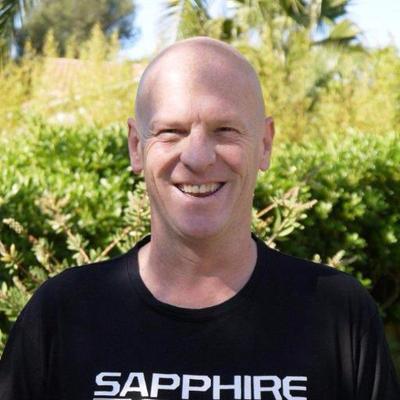 Adrian Thompson is VP of Global Marketing of Sapphire Technology.

Broadcasters have experimented with VR and AR for a number of years and now and have a better understanding of where these technologies work better and how to use them.

As a result, we’re beginning to see more realistic graphics with the use of hyper-realism which is enhancing the viewing experience for audiences. However, it does present broadcasters with the challenges of having the right tools to deliver those graphics.

In particular, for live broadcasts, latency needs to be kept to a minimum whilst providing top-of-the-line visual tools that are able to keep up with the fast-paced nature of live sports broadcasting VR.

Graphics and rendering vendors are continuing to improve upon their solutions that are enhancing the quality of the AR and VR viewing experiences. The key to keeping audiences engaged is often down to bridging the gap between the virtual sets and real-life studio settings; allowing the two worlds to effectively blend together.