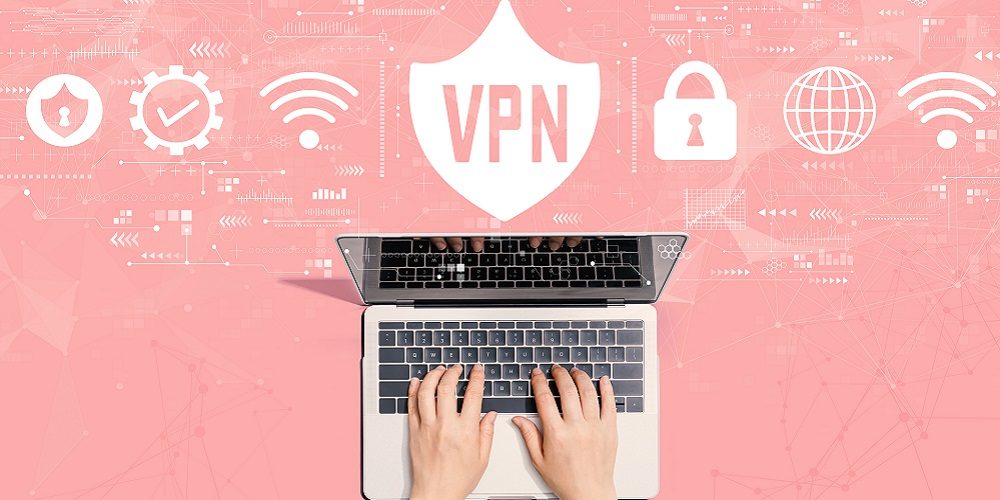 Tailscale, a Toronto-based company founded by former Google engineers claiming its new virtual private network can be set up for remote workers in just minutes, has officially launched with a $3 million seed round.

According to a press release, the VPN is based on Google’s zero-trust BeyondCorp architecture and was built using the WireGuard protocol, making the VPN and its network security accessible to companies and teams of any size.

The company says it can reduce VPN setup time from weeks to just minutes by using a team’s existing identity provider like GSuite or Office365, connecting Authorized devices in a peer-to-peer mesh, thus minimizing latency and improving reliability.

Read Next: Microsoft: Hospitals Vulnerable to Ransomware, Must Fix VPNs

The company says there is no separate list of authorized users to maintain, making onboard and offboarding tam members or adding two-factor authentication as easy as using existing workflows.

“Not every company can deploy Google-scale systems like BeyondCorp,” Tailscale CEO Avery Pennarun said in the press release. “We built Tailscale to bring simple security to teams of any size.”

The company published a blog post about how the technology works last month.

Tailscale’s announcement included a statement from David Taylor, president and CEO of VersaBank, one of the world’s first branchless financial institutions.

“Tailscale’s VPN lets employees connect seamlessly and securely to the bank’s servers from multiple offices and cloud providers, using the Office 365 and Windows client/server applications we already had in place,” Taylor said in the statement.  “They’ve become a key part of our business continuity plan and our entire team can work from remote locations, avoiding any interruption in service – this is especially valuable in managing our business through the COVID-19 pandemic.”