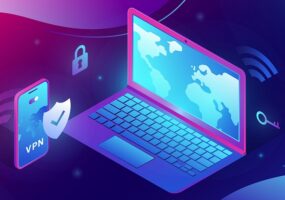 The U.S. National Security Agency and Cybersecurity and Infrastructure Security Agency have jointly released a new guidance resource on selecting and hardening virtual private network (VPN) solutions to help organizations address security risks associated with the popular tools. Especially in this new age of remote/hybrid work, VPNs have become a popular resource for organizations with […] 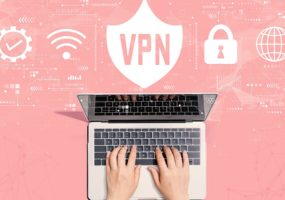 Tailscale, a Toronto-based company founded by former Google engineers claiming its new virtual private network can be set up for remote workers in just minutes, has officially launched with a $3 million seed round. According to a press release, the VPN is based on Google’s zero-trust BeyondCorp architecture and was built using the WireGuard protocol, […]