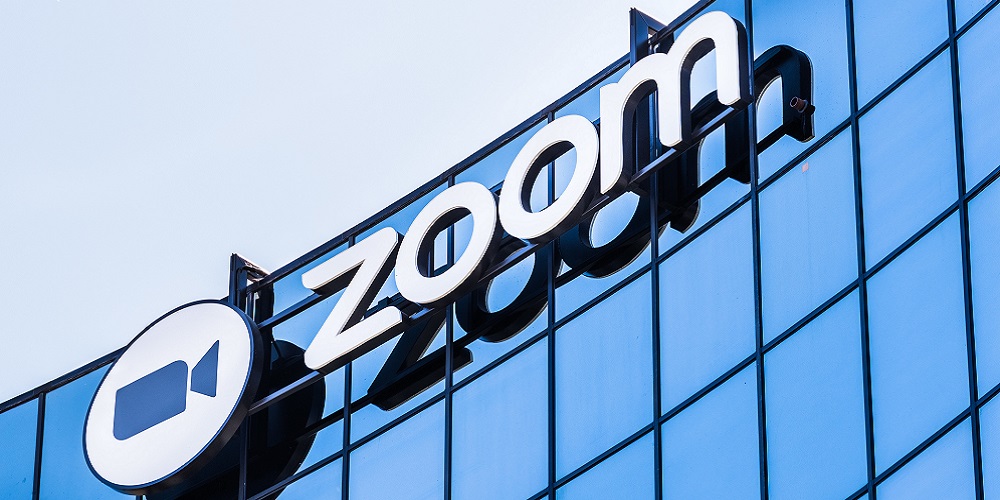 If you’re working from home, there’s a good chance you’re using some video conferencing platform to communicate with your coworkers, customers and clients.

Many of you are just getting familiar with some popular videoconferencing platforms, including Zoom, which itself is exploding in popularity with an enormous amount of people working from home or other out-of-office locations.

If you’re using Zoom on an iOS device, your data may have been sent to Facebook, and that’s occurring even if you don’t have a Facebook account, reports Motherboard, the tech and science brand of Vice News.

The Zoom app for iOS was allegedly notifying Facebook when the user opens the app and provides other information like the model of the device used, the user’s time zone and city, phone carrier and a unique identifier created by the device that companies can use for targeted advertising, according to Motherboard.

The company reportedly updated its policy to end that practice last week.

This sort of data transfer is not uncommon, especially for Facebook; plenty of apps use Facebook’s software development kits (SDK) as a means to implement features into their apps more easily, which also has the effect of sending information to Facebook. But Zoom users may not be aware it is happening, nor understand that when they use one product, they may be providing data to another service altogether.

Read Next: Avoid the Awkward Double-and-Triple “Bye” and Streamline Your Calls With These Zoom Shortcuts

Upon downloading and opening the app, Zoom connects to Facebook’s Graph API, according to Motherboard’s analysis of the app’s network activity. The Graph API is the main way developers get data in or out of Facebook.

The Zoom app notifies Facebook when the user opens the app, details on the user’s device such as the model, the time zone and city they are connecting from, which phone carrier they are using, and a unique advertiser identifier created by the user’s device which companies can use to target a user with advertisements.