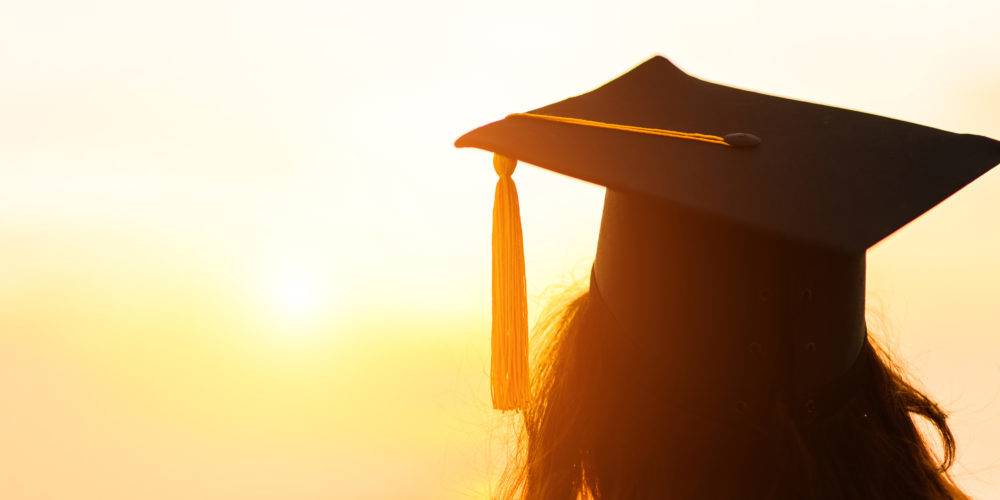 Graduates wear a black hat to stand for congratulations on graduation

Oklahoma City University held a virtual commencement recently that was hijacked by “Zoombombs” that let hackers disrupt the event with racial slurs and a swastika.

The online event was intended to give the school’s approximately 650 graduates some semblance of the pomp and circumstance they missed because the in-person commencement ceremony was cancelled due to the coronavirus crisis, reports WCSJ.

The disruptions of the virtual event occurred as African American graduate Jay Williams delivered a prayer, saying, “Where there is hate, may we be agents of love.” 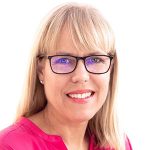 Robin has been covering the security and campus law enforcement industries since 1998 and is a specialist in school, university and hospital security, public safety and emergency management, as well as emerging technologies and systems integration.

Campus police and the FBI are investigating the incident to determine who is responsible for it, reports ABC News.

To stem the spread of the coronavirus, many K-12 school districts and institutions of higher education across the nation have opted to hold virtual graduation ceremonies rather than in-person events.

In late March, the FBI issued a warning that distance learning and videoconferencing platforms were being hijacked (also called “Zoombombing”).

In early April, New York City public schools told its teachers to stop using Zoom to connect with their students for remote learning due to concerns about security and privacy breaches.

In response to these problems, in late April Zoom released a new version of its app that includes security upgrades.

The company also worked with New York City schools to address district administrators’ security and privacy concerns. This prompted the city to reverse its ban of Zoom.