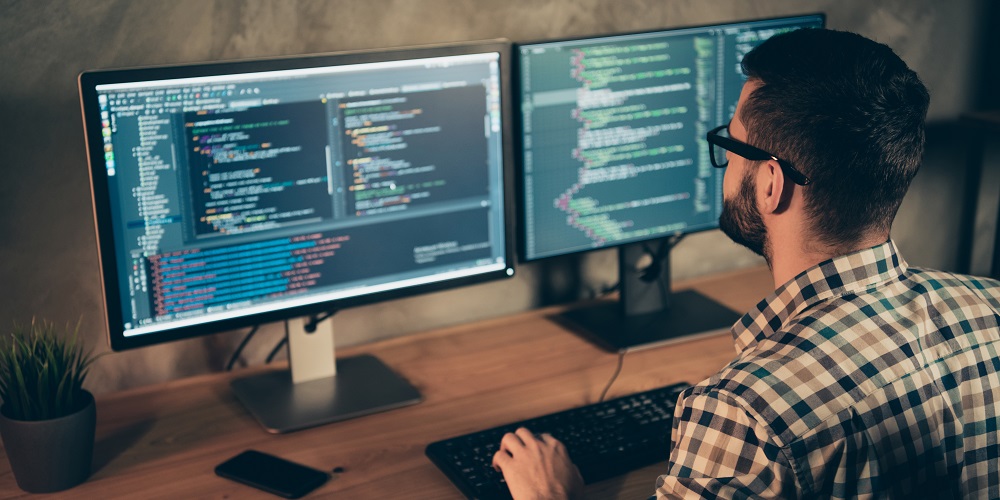 Technology managers, IT professionals and managed service providers are often the unsung heroes of the office.

They are the gatekeepers of your company’s secured networks and the knight in shining armor when that network is breached. As such, IT providers usually have some pretty good stories to tell about rescuing their clients from the dungeons of hackers.

If it weren’t for managed service providers keeping us safe, all of our information would be on the dark web and we’d be in the hole a few grand from ransomware.

At a recent ASCII Group summit in Boston, Tech Decisions asked some service providers about their clients, what keeps them up at night, and to expand on some MSP horror stories.

Will O’Neal, founder and president of Mid-Atlantic Computer Solutions

“One of our clients had a relatively new employee who got a text from the boss that said he was super busy and they needed the employee to go the Apple store and buy $900 worth of iTunes gift cards. Another text said to scratch the back and text the numbers to a client at this phone number.

She lost $900. She really wanted to impress the boss. It was just so easy to see what was going on. Thirty seconds after she did it, she knew it just wasn’t right.

There’s a reason hacking is profitable.”

One time, there was an email going around that said hackers were able to compromise clients’ webcams and recorded videos of them having sex. They said,’ If you don’t send us money, we’ll release the video to the internet.’ One of our clients was in PR, and were like, ‘Oh my God, what do I do?’ Relax. It didn’t happen.”

“I presented my largest customer with a business continuity solution, but he refused to do it. He said, “You’ve always saved me in the past.”

I made him sign off on that, saying he refused to do the business continuity solution. I’m currently running a business continuity appliance at their office and I’m paying for it as part of our managed services contract just so if s*** does hit the fan, it’s not going to kill me.”

A niche investment model firm had the owner’s and his assistant’s personal accounts compromised, and as a result, he realized he couldn’t do ANY business from his personal account anymore.”

Read Next: 12 Advanced Commercial Surveillance Cameras for Your Business or Org

I asked him to describe the situation, and he said there was a big red dialogue box up on his computer which read: ‘YOU HAVE BEEN HACKED, DO NOT TURN OFF YOUR COMPUTER & CALL THIS NUMBER IMMEDIATELY!’

You didn’t call the number, did ya? He said no, but I erased everything, including cancelling his credit cards, etc. So I come over on Monday, the screen is still showing the message. I decide I’m going to just shut down the computer. He says ‘oh, no, wait, it says not to do that!’ And I say, ‘I think I’m going to do it anyway, if you don’t mind!’

There was nothing IN the computer, just something ON the computer. If he had made the call, it would have turned out much worse!”

“We told a client they needed a new backup, and they said what they were doing was sufficient. Sure enough, their server crashed, it took us days to recover them. The guy had the balls to say to me, ‘WHY DIDN’T YOU JUMP UP ON MY DESK AND YELL AT ME UNTIL I AGREED TO WHAT YOU THOUGHT WAS A BETTER OPTION?!’

‘Because you’re an adult, and I’m not your father!’

I mean, he literally told me he wanted me to jump on his desk like a lunatic and yell at him!”