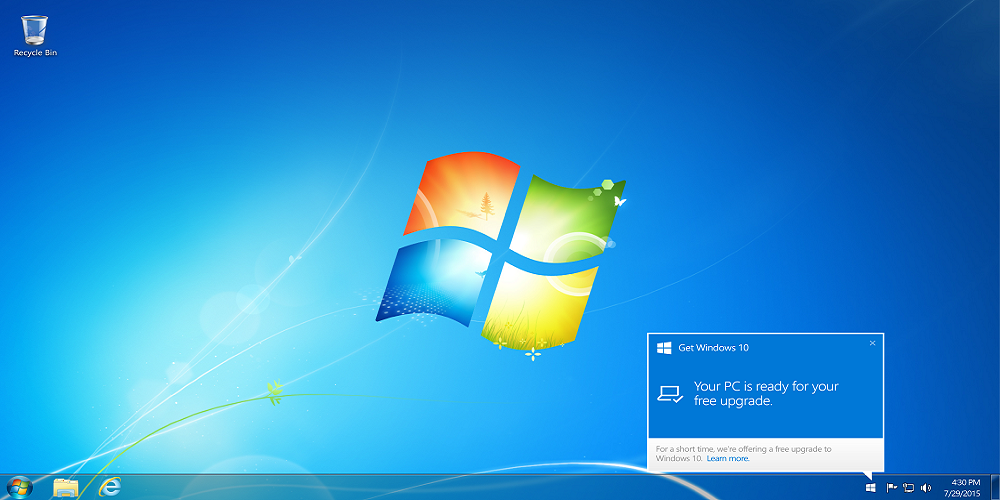 Microsoft last week announced that the company would resume non-security updates for Windows 10 and Windows Server after halting the program in March due to the coronavirus pandmic.

In a company blog, Chris Morrissey, communications lead for the Windows servicing and delivery team at Microsoft, said optional releases will resume next month for Windows 10 and Windows Server 1809 and later.

Microsoft paused the updates in March to give organizations time to focus on business continuity as the coronavirus pandemic began taking hold in the U.S.

“Based on feedback and the ongoing stabilization of business continuity, we will resume optional releases in July of 2020 for Windows 10 and Windows Server, version 1809 and later, to once again provide you with the ability to test planned non-security fixes targeted for the next month’s Update Tuesday (or “B”) release,” Morrissey wrote. “We are also instituting a few changes to simplify the update process and help you continue to stay current with Windows 10 and Windows Server.”

Validated, production-quality optional releases will now be called “preview” releases and will be offered only for Windows 10 and Windows Server 1809 or later. That naming change will be reflected in the release title on the Windows Update page.

To simplify update management for IT teams, “preview” releases will be delivered in the “C week only, Morrissey writes. There will be no change to cumulative monthly security updates (“B” release or Update Tuesday). Those will continue to contain all previous updates.