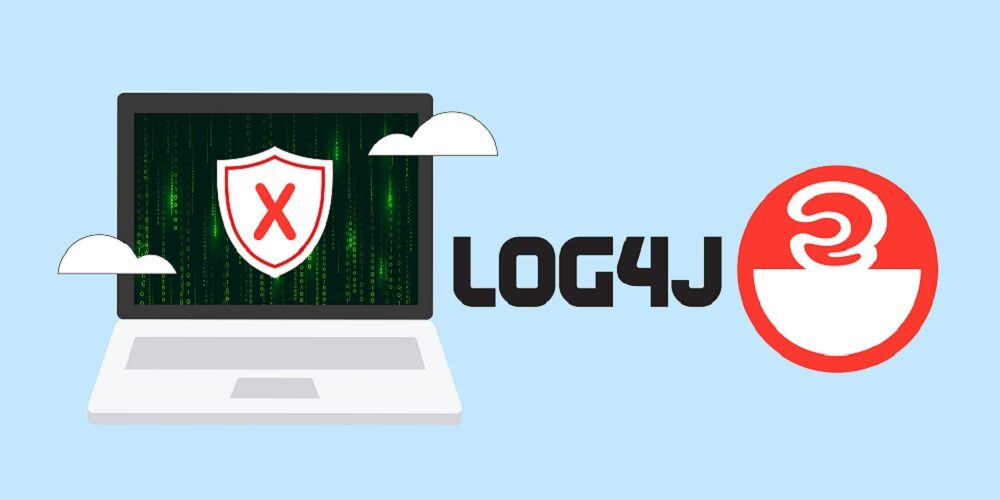 New research from vulnerability management software company Tenable finds that nearly three-quarters of organizations remain vulnerable to the Log4Shell vulnerability as of Oct. 1, nearly a full calendar year after the critical bug in the widely used Java logging tool Log4j was discovered.

When Log4Shell was discovered in December 2021, Tenable found that one in 10 assets were vulnerable. Those assets included a wide range of servers, web applications, containers and IoT devices. In October, analysis showed improvements, with 2.5% of assets vulnerable.

However, nearly one-third of those assets had recurrences of Log4Shell after the vulnerability was fully remediated.

Despite that progress, just 28% of organizations report having fully remediated Log4Shell as of the start of October. While that is a 14-point improvement from what Tenable found in May, 29% of vulnerable assets saw Log4Shell reintroduced after full remediation.

Over half of organizations were vulnerable to Log4Shell during the time period of Tenable’s study, which the company says underscores the pervasive nature of Log4J and the necessary ongoing efforts to remediate the bug even if full remediation was already achieved.

North America also leads in partial remediation at 90%, with no other geographic region above 85%.

Bob Huber, chief security officer at Tenable, says in a statement that full remediation of Log4Shell is very difficult due to Log4j’s pervasiveness, and organizations should not take a one-and-done approach.

“While an organization may have been fully remediated at some point, as they’ve added new assets to their environments, they are likely to encounter Log4Shell again and again,” Huber says. “Eradicating Log4Shell is an ongoing battle that calls for organizations to continually assess their environments for the flaw, as well as other known vulnerabilities.”