Apple has discovered two actively exploited zero-day vulnerabilities that could give attackers full access to a wide range of Apple devices, prompting the company to release security updates and urging users to apply the fixes immediately. According to Apple, the two zero-day out-of-bounds write bugs affect iPhone 6s and later, all iPad Pro models, iPad […] 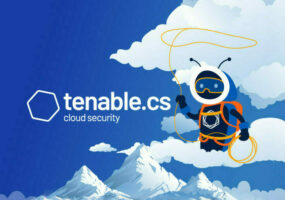 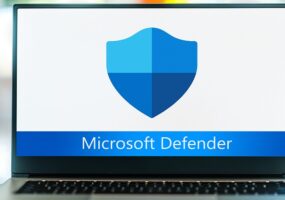 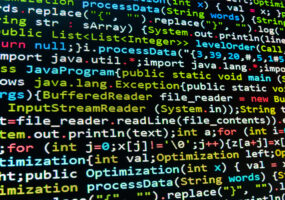 New critical software vulnerabilities are discovered every month, but its older vulnerabilities in legacy systems that continue to plague IT departments and cybersecurity professionals, according to new research from cybersecurity firm F-Secure. The report, Attack Landscape Update, dishes on trending cybersecurity threats, including ransomware, malware, phishing and more, but the most alarming information in the […] 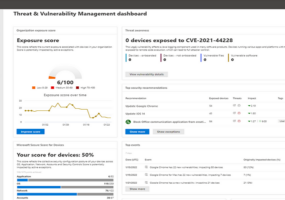 Microsoft is rolling out the general availability of a feature that allows administrators to manage the security and vulnerability management of Android and iOS devices with Microsoft Defender for Endpoint. The new cross-platform coverage, threat and vulnerability management capabilities now support all major device platforms across the organization, spanning workstations, servers and now mobile devices, […]