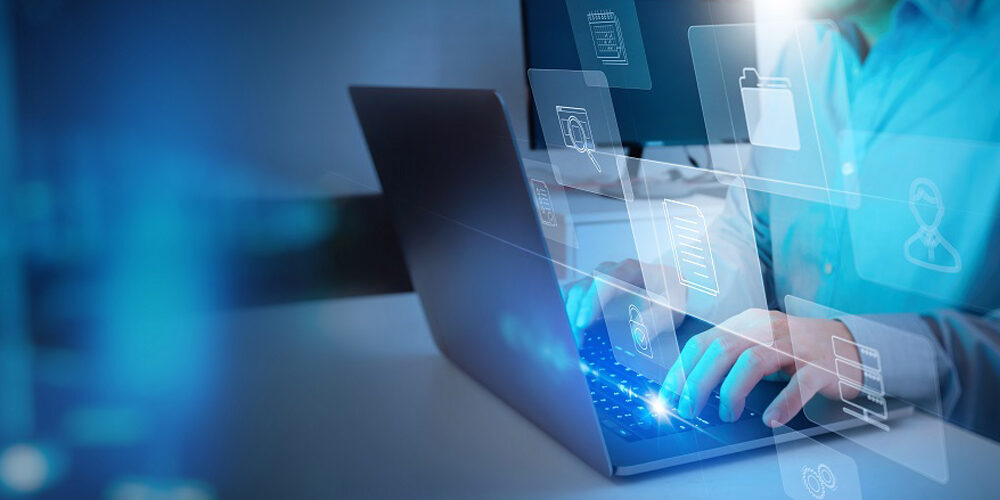 The last few major ransomware attacks have occurred on or around holiday weekends, and IT admins and cybersecurity personnel are being urged to keep a watchful eye as we approach Labor Day Weekend.

Offices are normally closed around those holidays, so IT professionals typically don’t catch intrusions in time until systems are encrypted and hackers have already deployed a ransom note to machines.

That’s why the U.S. FBI and Cybersecurity & Infrastructure Security Agency issued a warning to organizations to be extra vigilant as another holiday weekend is just a few days away.

The agencies’ alert on Tuesday references three unnamed ransomware incidents that occurred around Mother’s Day, Memorial Day and Independence Day. The notice doesn’t name entities, but we can surmise that the events are the Colonial Pipeline attack, the JBS attack and the rEvil ransomware campaign that leveraged the Kaseya VSA software.

According to the alert, the FBI has received 2,084 ransomware complaints with more than $16.8 million in losses this year through July 31, which is close to the 2,474 incidents reported in 2020.

The most common ransomware variants observed over the last month are Conti, PYSA, LockBit, RansomEXX/Defray777, Zeppelin, and Crysis/Dharma/Phobos.

Although there is no specific threat the agencies are tracking, that recent history of large ransomware attacks around holiday weekends should be all it takes for organizations to start acting.

Read Next: My TechDecisions Podcast Episode 138: The Growing Threat of Ransomware

What IT should be doing now

However, organizations are also being urged to undergo active threat hunting to kick bad actors out of networks before ransomware is deployed.

The FBI and CISA say organizations should:

According to the agencies, these are indicators of suspicious activity and could be a sign that ransomware deployment is imminent:

Develop a plan now for when a ransomware attack happens when most employees are out of the office, which should include isolating the infected system, powering off and removing devices from the network and securing your backups.