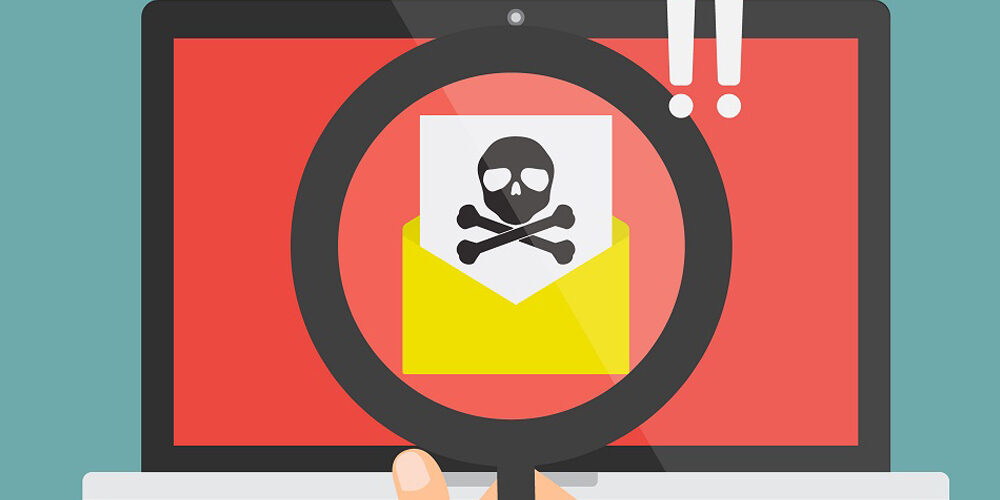 Microsoft 365 Defender Threat Intelligence Team has released details and a warning about the ZLoader Trojan. The ZLoader trojan, known for its ability to evolve and change from campaign-to-campaign, is said to be derived from the Zeus banking trojan first discovered in 2007.

Microsoft says ZLoader is an attacker’s tool of choice— it has defense evasion capabilities, such as disabling security and antivirus tools and selling access-as-a-service to other affiliate groups. Operators will frequently monetize access from infections by selling it to other affiliate groups, who then use the purchase access to carry out their own malicious objectives.

ZLoader has been linked to ransomware infections such as Ryuk, DarkSide and BlackMatter.

The majority of ZLoader attacks have targeted the U.S., China, Western Europe and Japan. Microsoft warns that due to the modular nature of some of the loaders capabilities and it’s constant shift in techniques, different ZLoader campaigns may look nothing alike.

Related: A Ransomware Loader Is Being Spread Through Google Ads

Previous ZLoader campaigns have been fairly simple, with malware delivered via malicious Office macros attached to emails and then used to deploy modules for capabilities. Other campaigns inject malicious code into legitimate processes, disabling antivirus solutions and ultimately ending in ransomware.

ZLoader operators have also updated their methodology to deliver the malware through targeted malicious Google ads. They will use malicious ads on search engines like Google to trick users into visiting malicious sites. Microsoft also noted ZLoader campaigns have the potential to impersonate a specific company or product, such as Java, Zoom, TeamViewer and Discord.

How to Prevent ZLoader Infections

The best advice for preventing ZLoader infections is to simply avoid downloading attachments contained in emails from unknown senders, as well as clicking on sponsored ads in links and search engine results, instead of opting for unsponsored results from verified, trusted sources.

Organizations should have good credential hygiene and network segmentation. Best practices increase the cost to attackers helping disrupt their activities before they reach their target.

According to Microsoft, defenders can further apply the following mitigations to reduce the environmental attack surface and mitigate the impact of this threat and its payloads: