More than three-quarters of organizations believe they’ll be successfully attacked over the next year as the cyber risk level continues to rise, according to new research from cybersecurity firm Trend Micro that suggests organizations allocate more resources to people, processes and technology to be more prepared for cyberattacks and reduce their overall risk levels. The […] 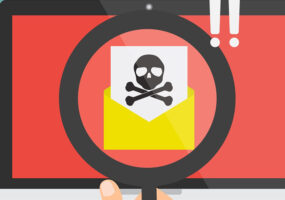 How to Identify and Defend Against ZLoader Attacks

Microsoft 365 Defender Threat Intelligence Team has released details and a warning about the ZLoader Trojan. The ZLoader trojan, known for its ability to evolve and change from campaign-to-campaign, is said to be derived from the Zeus banking trojan first discovered in 2007. Microsoft says ZLoader is an attacker’s tool of choice— it has defense […]