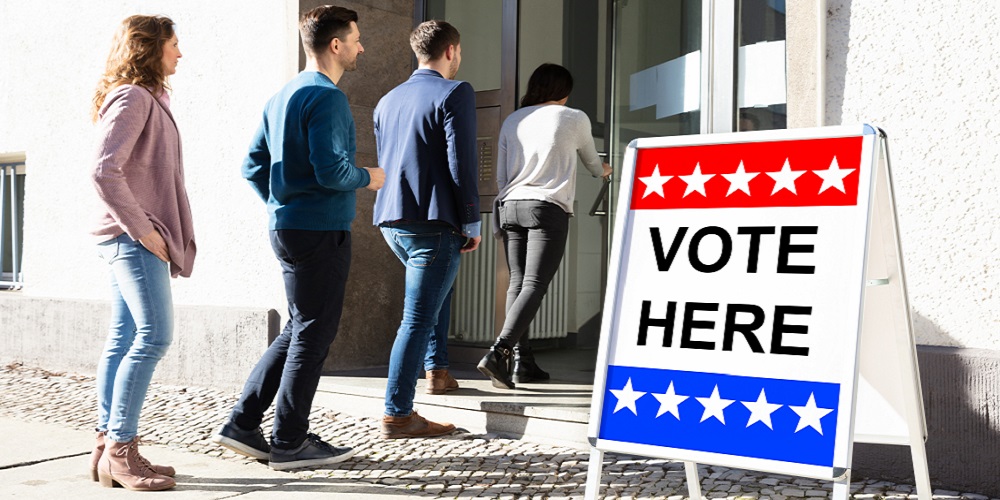 If there’s one legislative body that truly understands the importance of cybersecurity in the digital age, it should be the U.S. Congress. Remember the election cybersecurity issues of 2016? That was fun.

We went through so many news stories about Wikileaks, hacking, and election interference that you were convinced Congress would act and take the security of our democracy seriously.

The Senate has not acted on most election security bills and in September approved just $250 million for states to upgrade their election computer systems compared to other estimates of $2.1  billion needed to do the job, according to Scientific American.

One reason for the inadequate response is that elected representatives and their staffs are not tech savvy enough to understand the scope of the problems, says Lawrence Norden, director of the Election Reform Program at the Brennan Center and co-author of the cost analysis. His sentiments are echoed by other cybersecurity specialists.

“I just didn’t have the tools,” recalls Meg King, director of the Digital Futures Project at the Woodrow Wilson International Center for Scholars, who worked on a cyberdefense bill a decade ago as a senior staff member on a House homeland security subcommittee. She now describes that bill as “too little, too late.” Today her think tank has begun to offer staffers short courses in cybersecurity issues, but security researchers worry that step will not be enough.

Why is the most powerful country on earth so vulnerable to cyber hacks? It’s troubling and frankly, a little embarrassing, especially when your emails are posted for the world to see.

It’s not just election security that needs a huge help from cybersecurity experts. It’s really government as a whole.

According to the Brennan Center for Justice, the U.S. and states should take five key steps to help ensure the security of elections:

2020 is just around the corner. Get ready for another round of hacks.