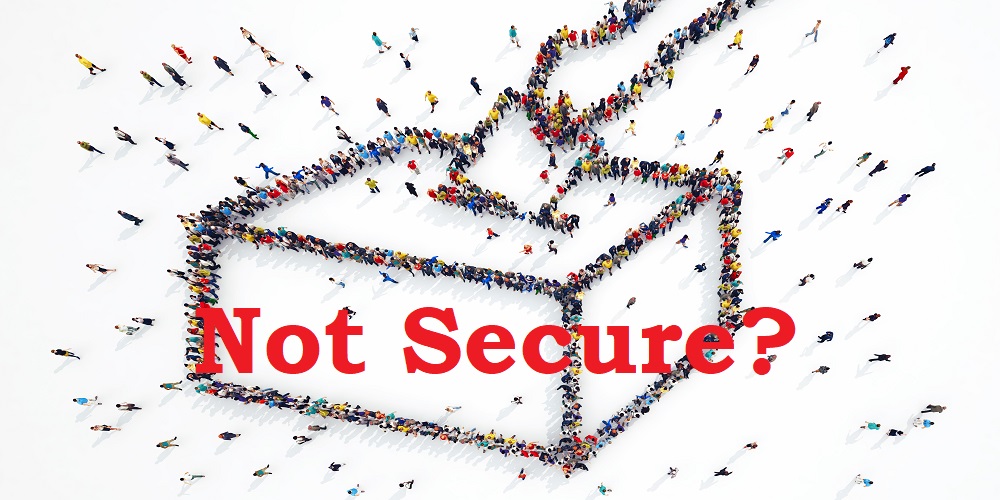 According to a recent report on the Associated Press, many of the new systems run on outdated software which is vulnerable to hackers.

The majority of the election jurisdictions nationwide use Windows 7 or older operating systems to create ballots and program voting machines. But Windows 7 reaches “end of life” on January 14th.

“Critics say the situation is an example of what happens when private companies ultimately determine the security level of election systems with a lack of federal requirements or oversight. Vendors say they have been making consistent improvements in election systems. And many state officials say they are wary of federal involvement in state and local elections,” says the AP report.

The AP says they surveyed all 50 states and found many affected by the end of Windows 7 support, including Pennsylvania, Wisconsin, Florida, Iowa, Indiana, Arizona and North Carolina, Michigan, and Georgia.’

Dominion systems aren’t affected by upcoming Windows software issues, though  the AP says it has systems acquired from no-longer-existing companies that may be.

Where hacking can come into play

Related: The 5 Biggest Data Breaches in 2019 So Far (And How They Could Have Been Prevented)

“The use of election systems that still run on Windows 7 ‘is of concern, and it should be of concern,’ said U.S. Election Assistance Commission Chair Christy McCormick. EAC develops election system guidelines.” — AP report