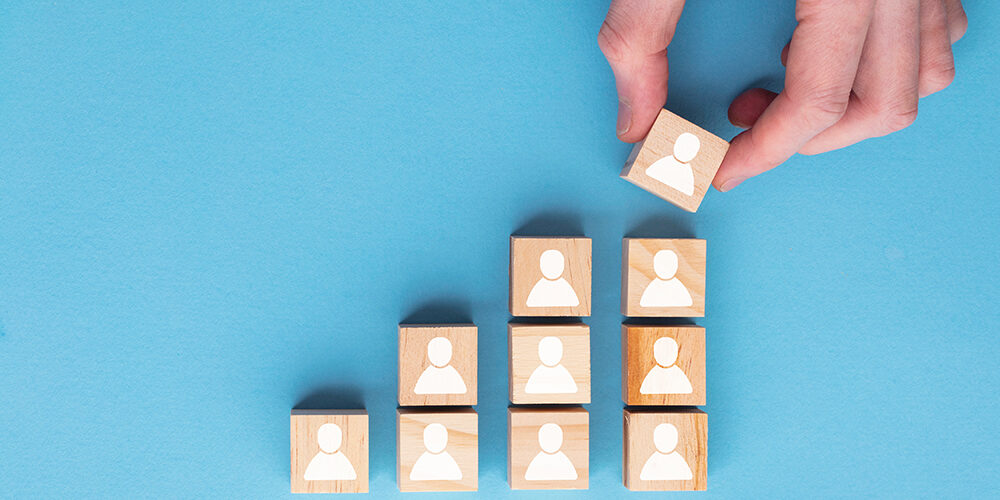 The search for cybersecurity talent continues to accelerate across the U.S. economy, with cyber job postings growing at more than twice the rate of today’s overheated job market, according to new data from CyberSeek, a joint initiative between the National Initiative for Cybersecurity Education (NICE), Emsi Burning Glass and CompTIA.

U.S. employers deployed 714,548 job postings for cybersecurity job roles and skills during the 12-month period running through April 2022. Almost 40% of those job postings were listed during the first four months of 2022, indicating that demand is speeding up as more public and private sector organizations look to strengthen defenses against a multitude of threats. Demand for cybersecurity jobs increased by 43% in the 12-month period compared to a nearly 18% increase in demand across the entire employment market, according to the data from CyberSeek.

“The growth of job openings and steady increases of people employed in cybersecurity-related roles is an indication that cybersecurity is becoming more important and urgent for enterprises as they protect their organizations and consumers from risks precipitated by the increase in remote workers, supply chain concerns and world events,” said Rodney Petersen, director of NICE, which is led by the U.S. Department of Commerce’s National Institute of Standards and Technology, in a statement.

Petersen added, “It also presents an opportunity to diversify the cybersecurity workforce and double-down on efforts to support underserved communities. A career in cybersecurity presents Americans with a good job that exceeds the local prevailing wage, includes basic benefits and develops skills and experiences necessary to advance along a career path.”

Related: Metaverse and Crypto Jobs Are on the Rise

The latest CyberSeek data confirms that companies and government entities across a broad swath of the U.S. economy are in hiring mode for cybersecurity professionals. In April 2022, the largest number of job postings came from employers in the finance and insurance industry. This was notable in that it was the first time in more than a decade that another sector had outpaced the professional, scientific and technical services industry in the number of cybersecurity job postings. Two other industries experienced large increases in cybersecurity demand between April 2021 and April 2022. Manufacturing recorded a 172% increase in cybersecurity workforce demand, while real estate saw demand increase by 237%.

“Emsi Burning Glass has been tracking cybersecurity jobs since 2012, and demand in the first four months of 2022 has outpaced anything we’ve ever seen,” said Will Markow, vice president of Applied Research, in a statement. “Employers are desperate to find enough skilled workers to counter constantly growing digital threats.”

The data notes cybersecurity skills are increasingly required in more general IT roles. The notion that “Cybersecurity is Everyone’s Job” continues to play out in the data.

The supply-demand ratio for cybersecurity workers nationwide is 66%, meaning that there are approximately 66 workers for every job opening. The ratio is even more pronounced in several metropolitan areas. Washington, D.C., has a supply-demand ratio of 59%, while the ratio in the Dallas metro area is 53%. Dallas had the highest number of job postings among all metro areas, and the fourth highest total among all states and metro markets, behind only California, Texas and Virginia.