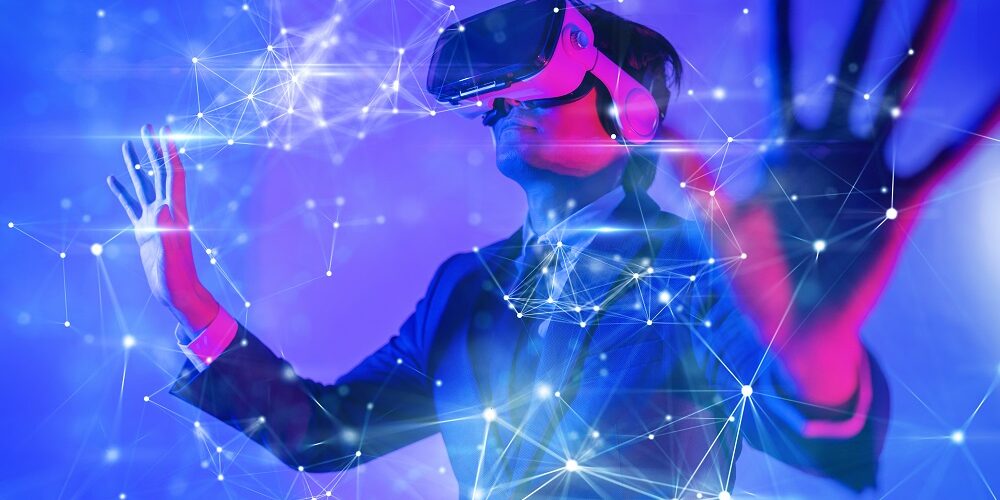 In the new world of work, job ads are increasingly featuring some of tech’s new favorite buzzwords – the ‘metaverse’, ‘crypto’, ‘cybersecurity’ – and are seeking experts in the field.

The number of ‘metaverse’ vacancies has more than quadrupled in four months, increasing +379% from October, according to research from the Indianapolis-based job search engine Adzuna.

The rise in job vacancies that mention “metaverse” in October doesn’t come as a surprise since Facebook CEO Mark Zuckerberg rebranded the company to Meta and announced a $10b project to build a parallel metaverse universe.

“Hiring metaverse experts is the latest recruitment trend to show exponential growth. The last few months have seen a surge in job openings related to the metaverse with demand catalyzed by Zuckerberg’s Facebook rebranding and refocusing exercise,” says James Neave, head of data Science at Adzuna.

“Metaverse experts are the new hot ticket with related roles ranging from developers to data scientists, writers, and creatives. This follows booming interest in crypto and cybersecurity roles throughout 2021 and we continue to see the tech sector growing and strengthening during this time,” says Neave.

Although the re-branding of Facebook to Meta has catalyzed a rise in openings, the first metaverse posting was in April 2019, showing the concept has existed for several years as a niche rather than a mainstream term, according to Adzuna.

In the beginning of the year, Adzuna also started seeing other big tech brands investing in the metaverse. For instance, Microsoft announced its acquisition of Activision Blizzard, the biggest video game developer and publisher, which will allow the company to develop Microsoft-backed games and software in the metaverse in the coming years.

Google is starting to invest again in augmented reality (AR) to get its foot back in the door within the metaverse, investing millions in a private equity fund for future metaverse projects.

Two other areas have also seen rapid growth in job postings. The number of job vacancies mentioning the keyword ‘crypto’ has risen sharply, accounting for 5,302 advertised vacancies in February 2022, up from 2,662 in October, and +409% higher compared to 1,042 a year ago.

The number of job vacancies mentioning the keyword “crypto” has also risen sharply, accounting for 5,302 advertised vacancies in February 2022, up from 2,662 in October, and +409% higher compared to 1,042 a year ago.