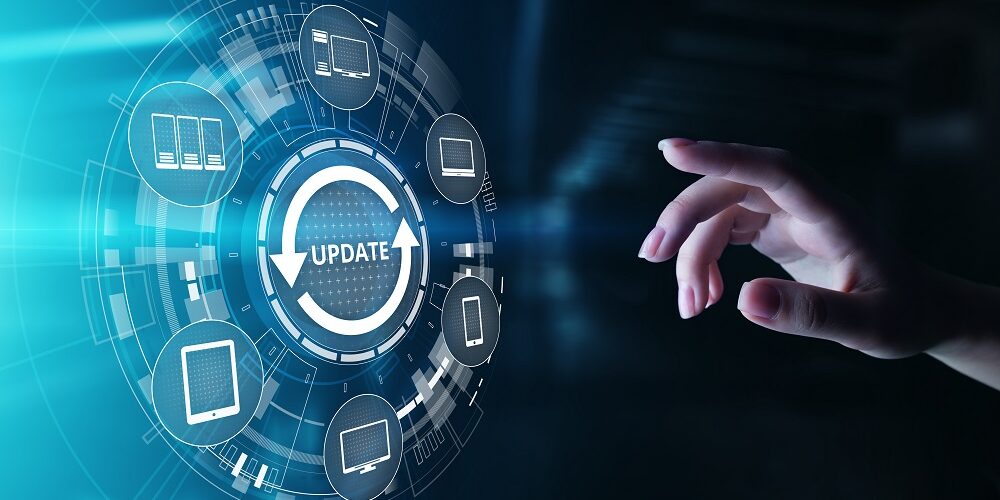 Microsoft, Google, Apple and Adobe issued dozens of security patches this week, including some that fixed critical zero-day vulnerabilities.

In total, those four companies issued patches for 136 vulnerabilities this week, six of which are being actively exploited,  according to Zero Day Initiative (ZDI), a software vulnerability initiative maintain by Trend Micro.

According to ZDI, these patches are in addition to 20 vulnerabilities patched by Microsoft Edge earlier this month, bringing the September total to 86 vulnerabilities. Of the 66 patched this week, three are rated critical, 62 important and one moderate.

Of particular importance is a fix for the Microsoft MSHTML remote code execution flaw, which is tracked as CVE-2021-40444. A successful exploit of this bug allows an attacker to execute code on an affected system by embedding a specially crafted ActiveX control in an Office document and convincing a user to open it. Exploitation of this vulnerability has been observed in the wild.

Organizations can disable ActiveX as a workaround, but they should apply this patch immediately.

Another Microsoft patch fixes a Windows WLAN AutoConfig servicing remote code execution flaw, which could allow network adjacent hackers to run code on affected systems at SYSTEM level. IT professionals are always wary of logging onto public networks, and this is a perfect example of why.

Microsoft also patched an Open Management Infrastructure (OMI) remote code execution bug that is rated as the most severe because it requires no user interaction of privileges. An attacker can run code on an affected system jst by sending a specially crafted message.

This vulnerability, CVE-2021-30860, impacts all Apple devices, including iPhones, iPads, watches, and MacOS systems. According to Citizen Lab, the zero-click exploit was discovered on the phone of a Saudi activist infected with NSO Group’s Pegasus spyware. This exploit has been in use since at least this past February, the organization said.

Another flaw in Use-After-Free bug in Webkit has also been detected in the wild, according to ZDI.

Google has also released a new version of Chrome that fixes nine vulnerabilities, including two that are under active attack. One is an out-of-bounds write, while another is a UAF flaw. Both could lead to code execution at the level of the logged-on user, according to ZDI.