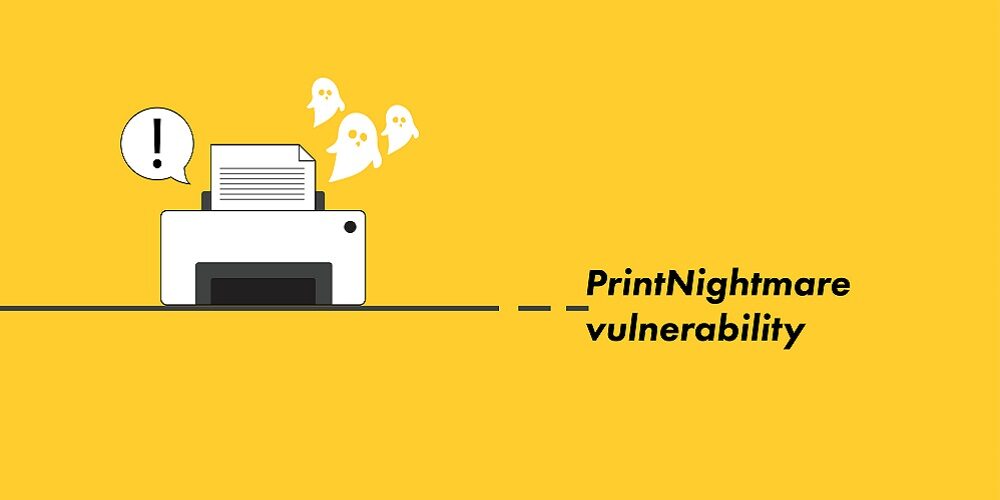 When Microsoft released security patches earlier this month to address the vulnerabilities in Windows Print Spooler service, we thought the flaws known as PrigntNightmare were behind us.

However, due to the very patch that Microsoft issued to keep cybercriminals from gaining admin privileges through this vulnerability and other changes, some admins are complaining of printing issues, creating another PrintNightmare of its own.

However, some users are being prompted to reinstall print drivers, which they are unable to do without admin privileges, ComputerWorld reports.

However, what we’re seeing over on the PatchManagement.org list is that anyone with a V3 style of print driver is having their users be prompted to reinstall drivers or install new drivers. More precisely, when the print server is on a Server 2016 server, the printers are pushed out via Group Policy, and the printer driver from the vendor is a V3 driver, it is triggering the reinstallation of print drivers. We’re also seeing that when the patch is on the workstation and not on the server, it’s triggering a reinstallation of the print drivers.

However, all three of those options expose the organization to compromise and known vulnerabilities.

To make matters worse, there is still an unpatched vulnerability in Print Spooler which Microsoft explains as the Print Spooler service improperly performing privileged file operations.

“An attacker who successfully exploited this vulnerability could run arbitrary code with SYSTEM privileges,” Microsoft says. “An attacker could then install programs; view, change, or delete data; or create new accounts with full user rights.”

The only workaround for this vulnerability is stopping and disabling the Print Spooler service, according to the company.

According to ComputerWorld and this helpful blog from Jeremoy Moskowitz of MDM&GPAnswers.com, here are some other available solutions: