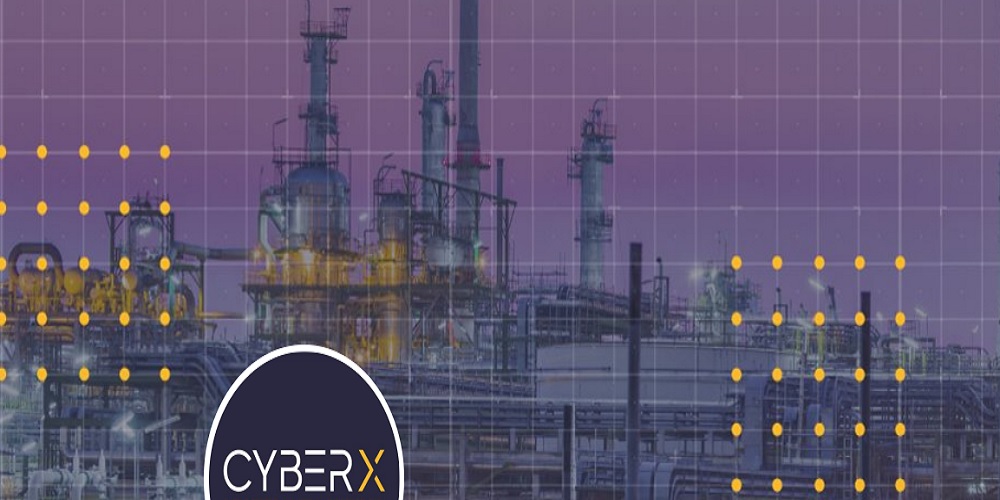 The data illustrates that IoT/ICS networks and unmanaged devices are soft targets for adversaries, increasing the risk of costly downtime, catastrophic safety and environmental incidents, and theft of sensitive intellectual property, the company says.

Some of the top findings noted that these networks have outdated operating systems (71 percent of sites), use unencrypted passwords (64 percent) and lack automatic antivirus updates (66 percent).

Energy utilities and oil and gas firms, which are generally subject to stricter regulations, fared better than other sectors such as manufacturing, chemicals, pharmaceuticals, mining, transportation and building management systems (CCTV, HVAC, etc.).

Now in its third year, CyberX’s “Global IoT/ICS Risk Report” is based on analyzing real-world traffic from more than 1,800 production IoT/ICS networks across a range of sectors worldwide.

How to lessen control system vulnerabilities

The report concludes with a practical seven step process for mitigating IoT/ICS cyber risk based on recommendations developed by NIST and Idaho National Labs (INL), a global authority on critical infrastructure and ICS security, according to CyberX.

More from the report:

As a result, they recommend prioritizing vulnerability remediation for “crown jewel” assets — critical assets whose compromise would cause a major revenue or safety impact — while implementing compensating controls such as continuous monitoring and behavioral anomaly detection (BAD) to quickly spot intruders before they can cause real damage to operations.”