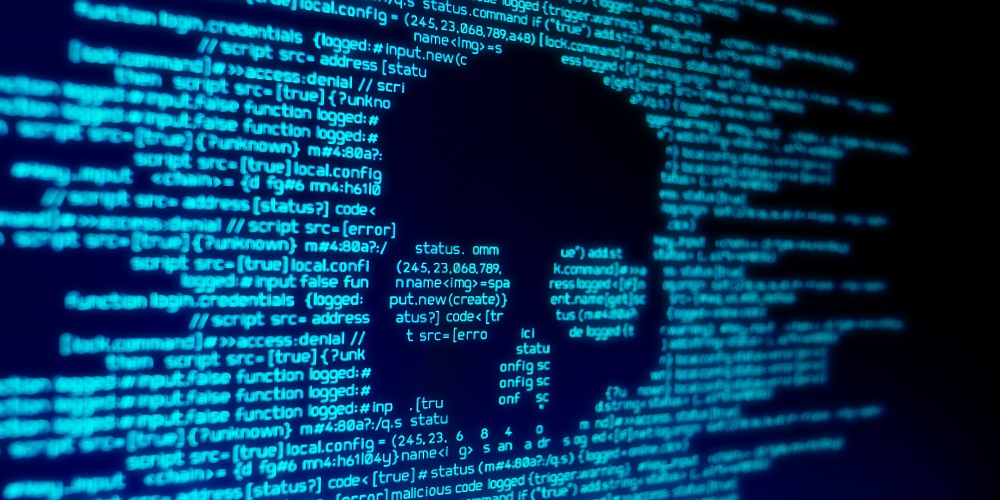 Cybersecurity researchers have discovered a new version of an Android malware that can extract and steal one-time passcodes generated through a Google two-factor authentication tool.

“When the [Authenticator] app is running, the Trojan can get the content of the interface and can send it to the [command-and-control] server,” they added.

ThreatFabric said this new feature is not yet live in the Cerberus version advertised and sold on hacking forums.

“We believe that this variant of Cerberus is still in the test phase but might be released soon,” researchers said.

Read Next: Hackers Are Now Targeting Your Google Advertising Account

Per ZDNet, ThreadFabric noted that this new version of the malware is very advanced and is now part of very few strains of malware that can bypass multi-factor authentication solutions.

These RAT features allow Cerberus operators to remotely connect to an infected device, use the owner’s banking credentials to access an online banking account, and then use the Authenticator OTP-stealing feature to bypass 2FA protections on the account — if present.

According to ThreadFabric, this variant of Cerberus is believed to still be in the test phase, but could soon be released on the dark web.

“Having an exhaustive target list including institutions from all over the world, combined with its new RAT capability, Cerberus is a critical risk for financials offering online banking services,” the firm said.