These 3 Departments Pose the Highest Risk of Being Hacked

Cybersecurity experts from NordLocker, part of Nord Security, reveal that employees from certain departments are much more lucrative targets for cybercriminals than others. With human error being the reason behind a whopping 82% of data breaches, employees are the weakest link when it comes to organizational cybersecurity. “From receptionists to the C-Suite, every employee should […]

Over 400 distinct cloud applications delivered malware in 2022, nearly tripling the amount seen in the prior year, according to the latest research from Netskope, the Santa Clara, Calif.-based SASE provider. Netskope researchers also found that 30% of all cloud malware downloads in 2022 originated from Microsoft OneDrive. As cloud apps are widely used by […] 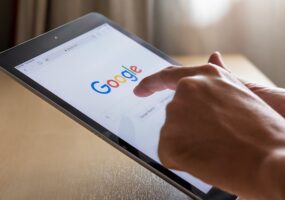 The FBI is urging organizations and their end users to be careful when using search engines as cybercriminals are using search engine advertisement services to impersonate brands and direct users to fake websites designed to steal credentials and deploy ransomware. According to a public service announcement from the FBI, cybercriminals have been buying advertisements that […] HP: Archive File Format Use Among Hackers on the Rise

Office files are no longer the most common file type for delivering malware, as archive file formats such as ZIP and RAR files are the file type of choice for threat actors to deliver malware, according to a new report from HP Wolf Security. The findings come from a quarterly report from HP’s endpoint security […] 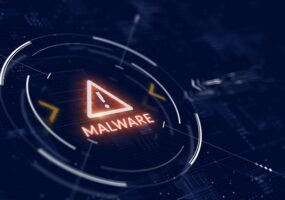 Microsoft Office remains the most widely exploited software for malware delivery, according data by Atlas VPN. The primary reason is that a significant portion of Office users delay essential security updates, keeping the door open for fraudsters to inject malicious code through various loopholes, even if they are already known publicly. In Q1 2022, as […] 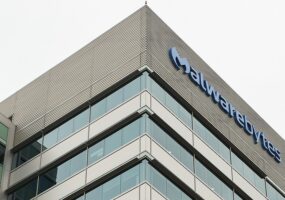