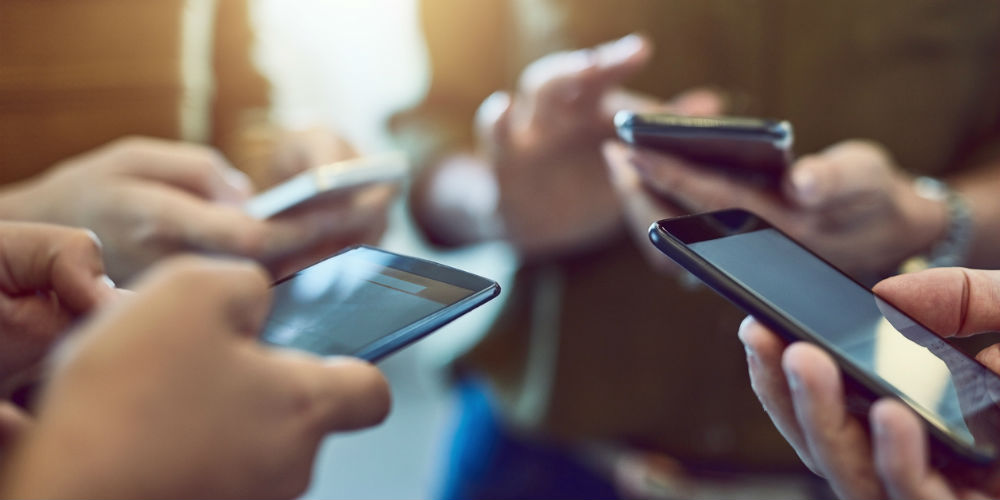 According to Ars Technica, Verizon is no longer considering charging a fee that would have shut down a free texting service utilized by teachers, students and other community members in K-12. This was especially good news for Remind, a company that offers free and paid communication services to students and teachers over multiple networks, including Verizon.

The fee that Verizon initially considered charging was due to funding spam-blocking services; however, users of Remind “said their texts weren’t spam.” As a result, two weeks ago, Remind, which serves over 30 million users, reported that they were going to “stop supporting text message notifications on the Verizon network of the free remind service.”

Then, Verizon announced that it would waive the fee for K-12 users, Ars Technica says. This includes users working in preschools, day cares, youth sports coaches, and other members in the community.

“Remind sends 1.6 billion text messages a year on the Verizon network, according to Verizon,” Ars Technica says. “The new fee would have been $0.0025 per message, according to Twilio, a technology platform that Remind and other companies use to send text messages.” This means that Remind’s costs for sending messages through Verizon’s network would have bumped up from a few thousand dollars to a few million dollars a year.

While Verizon gave this story a happy ending by waiving its spam-blocking fee, decision makers should be wary of fees in a solution they purchased from the get-go. This is especially true for decision makers in the K-12 space, which already typically has low budgets and other financial challenges, and more than likely can’t afford hidden or unexpected fees. Decision makers should consider keeping up with developments in their solutions, such as if a free solution was suddenly slapped with a price tag, or a free solution wasn’t as free as they thought. Doing so will help save money and stress when class is in session, and foster a stronger relationship between decision makers, product company, and end users.