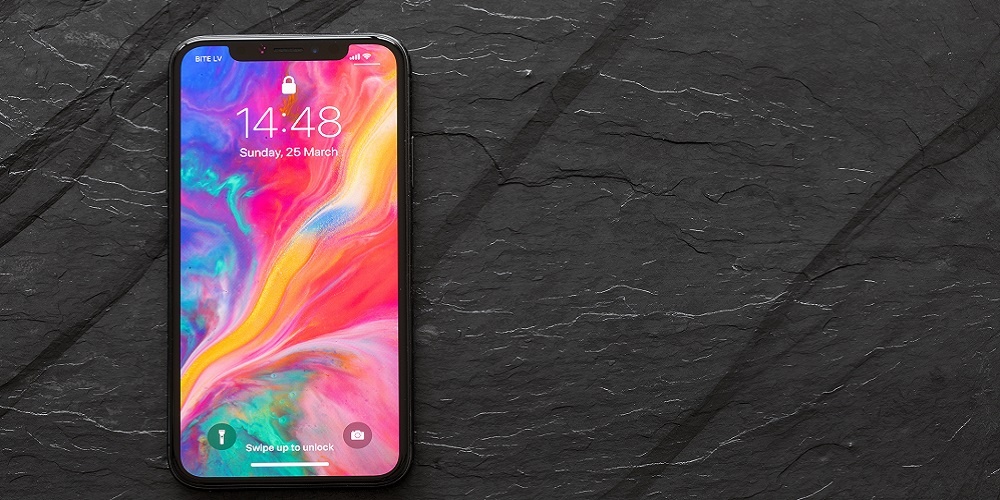 If the office hasn’t yet updated from iOS 13, now is a good time, as Apple just released a new update that eliminates a bug that allows an attacker to lock you out of our iPhone and adds support for security keys with the Safari browser.

According to Tech Crunch, a researcher found a bug in AirDrop — Apple’s feature that allows users to share files between iOS devices — that allows anyone to repeatedly send files to all devices within wireless range of an attacker by blocking the display.

An attacker could just keep sending files and get your iPhone stuck in a loop.

Without the update, users can avoid the attacks by changing their settings to not receive AirDrop requests, turning off Bluetooth or simply moving away from the suspected attacker.

Apple has improved the security of iOS devices once again, this time making devices compatible with NFC, USB, and Lightning FIDO2-compliant security keys in Safari.

Some iOS apps have previously supported security keys, but not Safari.

According to Forbes, the iPhone compatible YubiKey 5Ci is the first to feature USB-C and lightning connectors on a single key, making it a good option for your iPhone or iPad.

According to Apple, other features of iOS 13.3 include: