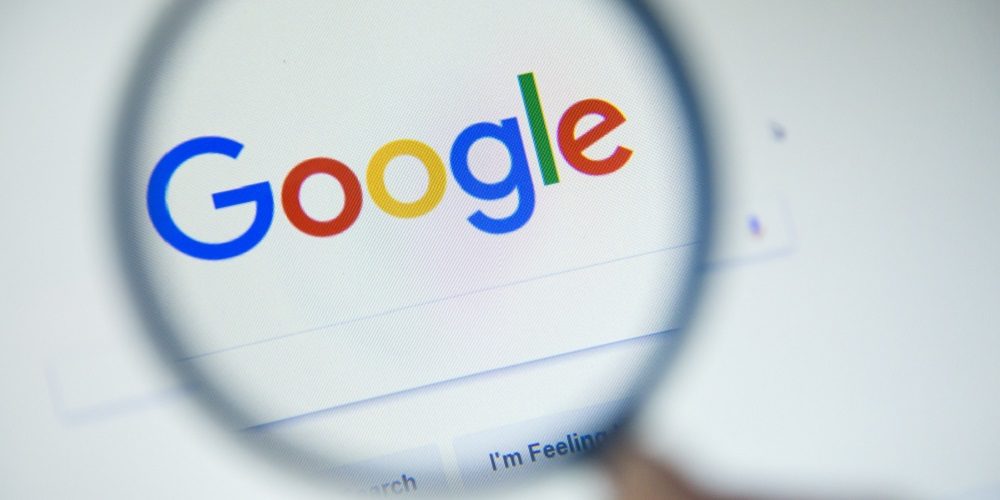 The U.S. Department of Justice and eleven state Attorneys General are suing Google for allegedly violating antitrust laws and maintaining a monopoly in the search engine and online advertising markets.

Google, the DOJ says, is the “monopoly gatekeeper to the internet for billions of users and advertisers,” and has used anticompetitive tactics to maintain and extend its monopolies in search and search advertising.

The company responded calling the lawsuit “deeply flawed” and one that would do nothing to help customers.

The DOJ alleges in its complaint – filed Tuesday in the U.S. District Court for the District of Columbia – that Google has entered into a series of exclusionary agreements that collectively lock up the primary avenues through which users access search engines because Google is the preset default search engine on most mobile devices and computers.

Google, the complaint alleges, also prohibits the preinstallation of competitor search engines on some devices and browsers.

In particular, the complaint alleges that Google’s long-term agreement with Apple that Google be the default search engine on the Safari browser and other search tools is illegal because it in effect excludes competitors.

Google is also alleged to create a cycle of monopolization because it uses its monopoly profits to purchase preferential treatment for its search engine on devices, web browsers and other access points.

In a statement, Attorney General William Barr calls Google “the gatekeeper of the Internet” that is currently violating antitrust laws and helping to create a noncompetitive tech industry.

“Since my confirmation, I have prioritized the Department’s review of online market-leading platforms to ensure that our technology industries remain competitive,” Barr said.

“This lawsuit strikes at the heart of Google’s grip over the internet for millions of American consumers, advertisers, small businesses and entrepreneurs beholden to an unlawful monopolist.”

This kind of action against leading tech companies is not without precedent. The DOJ also took antitrust actions against AT&T in 1974 and against Microsoft in 1998.

Google is using similar agreements to “maintain and extend its own dominance” to what Microsoft was alleged to have used.

In a response to the lawsuit, Google’s Senior Vice President of Global Affairs Kent Walker said the lawsuit won’t do anything to help customers.

“To the contrary, it would artificially prop up lower-quality search alternatives, raise phone prices, and make it harder for people to get the search services they want to use,” Walker wrote in a blog post.

Further, Bing is the default search engine on Microsoft devices.

On Android devices, Google has promotional agreements with carriers and device manufacturers to feature Google services.

“These agreements enable us to distribute Android for free, so they directly reduce the price that people pay for phones,” Walker wrote. “But even with these agreements, carriers and device makers often preload numerous competing apps and app stores.”

However, Walker suggests that people use Google because they want to – not because they have to. He used the example of Mozilla’s Firefox browser, which originally used the Yahoo! Engine because Yahoo! paid to be the default search engine.

“We understand that with our success comes scrutiny, but we stand by our position,” Walker wrote.

“American antitrust law is designed to promote innovation and help consumers, not tilt the playing field in favor of particular competitors or make it harder for people to get the services they want. We’re confident that a court will conclude that this suit doesn’t square with either the facts or the law.”