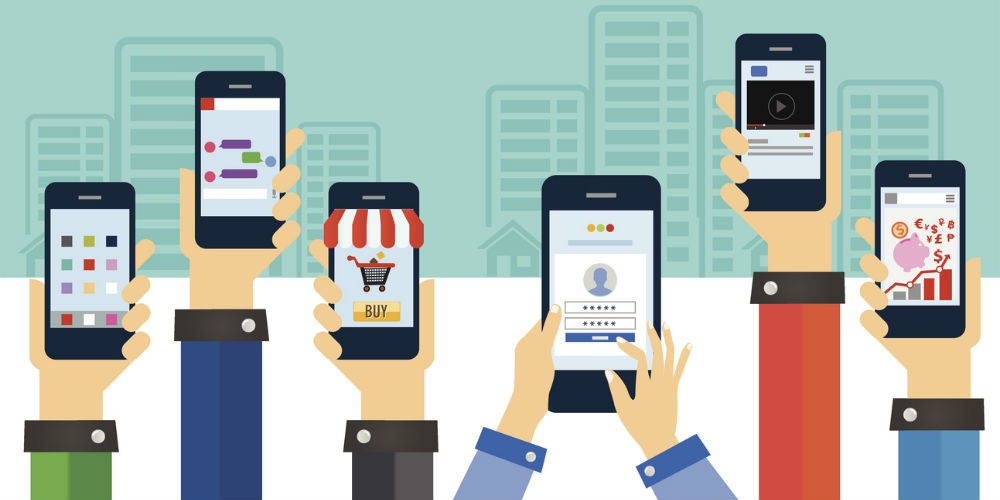 A recent report by Finnish research firm Rewheel found that Americans pay more for their wireless data services than most other developed countries, according to Purdue University. Mara Faccio, a professor of finance at Purdue University’s Krannert School of Management and Luigi Zingales, finance professor at the University of Chicago Booth School of Business, co-authored a paper that analyzed mobile phone plans and telecommunication regulations in nearly 150 countries

The study found that Americans, with an average monthly cell phone bill of $67, pay $44 billion more per year than Germany and Denmark, whose monthly bills average $23 and $31, respectively.

According to the statistical analysis of regulatory data, price data and cell service data in 148 countries, governments that enforce pro-competition policies like number portability and voice over internet protocol tend to have lower prices.

Another issue that tends to drive up prices is if the industry is interlinked with policy-making. If executives of existing major telecom companies have a hand in making these policies, they will most likely promote legislation that limits competition.

“The difference in prices we observe across countries depends on the extent to which regulations protect existing operators. In countries where political connections are more prevalent, regulations protect incumbents and are associated with much higher prices,” continued Faccio. She went on to cite the lack of antitrust enforcement as a contributor to higher prices. “In Europe, antitrust enforcement has recently been much more aggressive than it has in the U.S. In 2000, the two largest mobile phone carriers in the U.S. controlled about 35 percent of the market, while in early 2015, they controlled more than 65 percent.”