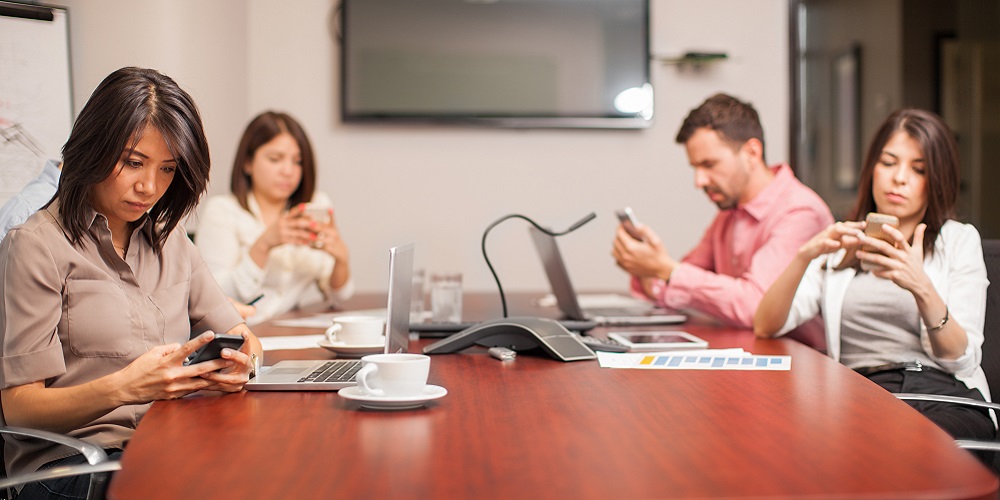 Do you ever get distracted by your devices and social media at work?

The answer is obviously in the affirmative. Letting go of Instagram, Twitter, Facebook and dozens of other smartphone apps can be difficult, especially when your phone is blowing up with notifications.

Facebook has been an especially annoying app for me this year because one of my fantasy football leagues’ group chats is via Facebook messenger. The banter and trash talk is at its worst in the middle of the day, usually when I’m trying to get work done.

Luckily, Facebook lets you mute some chats for as long as you want, so I can do my work and come back to catch up on what league controversy I missed when I walk out the door.

Big Tech now realizes that as useful as their technology is, it can make productivity nosedive.

The latest to introduce productivity features is Google, which launched a new Android feature called Focus Mode that silences distracting apps for a certain amount of time. The feature came out of beta this week and is available on all devices with Digital Wellbeing and parental controls settings, including new phones launching with Android 9 and 10.

According to CNet, Focus Mode builds off of Wind Down mode, which is a part of Android’s Digital Wellbeing feature set that turns the screen to grayscale to make it less compelling to look at so you can fall asleep without being tempted to get in a few more minutes of screen time.

These days leading up to the holidays are extremely busy. You probably have loads of work to get done before you take that much needed time off to spend with your family, so consider using these smartphone features to help you put your nose down and get to work.