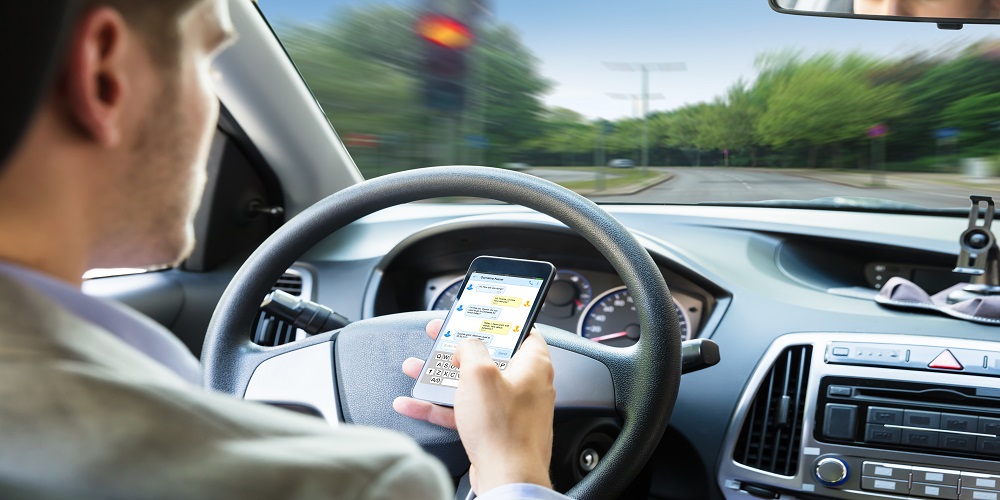 A New South Wales, Australia Minister says New South Wales is the first jurisdiction in the world to use Mobile Phone Detection Cameras to catch and prosecute distracted drivers.

A recent Time article reports road safety experts are increasingly concerned with the prevalence of accidents involving such distracted drivers. That’s why the rollout of 45 Mobile Phone Detection Cameras couldn’t come at a better time.

Actually, the units being used Down Under contain two camera: one which photographs a car’s license plate, and a second to peer through the windshield to see if drivers are using their hands for driving or putzing on their phones.

More from the Times report:

“The units use artificial intelligence to exclude drivers who are not touching their phones. Photos that show suspected illegal behavior are referred for verification by human eyes before an infringement notice is sent to the vehicle’s registered owner along with a 344 Australian dollar ($232) fine. Some cameras will be permanently fixed on roadsides and others will be placed on trailers and moved around the state.”

How effective are they?

It turns out these cameras work pretty well. A trial run of only two systems checked 8.5 million vehicles in two months, detecting over 100,000 distracted drivers. The Times report says one of those drivers was using both an iPad and a phone when the photo was taken.

Read Next: IoT Devices for Healthcare: Products, Examples, and the Rough Road to Security

A government model estimates that the Mobile Phone Detection Cameras could prevent 100 fatal or serious accidents in the course of five years.

While it is legal in New South Wales to use hands-free devices while driving, it is illegal to touch phones except if passing one to a passenger.